City for the Country…have I mentioned that I’m a city girl who has moved to the Midwest?  I could say that if my daughter could make this change many years ago, that I can too, but that’s one similarity my daughter and I do not share.  I’ve always admired her for that and while I pride myself in being adaptable I’m really intrigued as to how winter will play out for Belle.

It’s been a long time and like forever since I last posted and a lot has happened.  It hasn’t been intentional, time just hasn’t been a luxury I’ve had the last few months.  But packing, selling our home, and shacking up with the kids for a couple of weeks has! (See what I mean?)

Since I last posted we have moved from Texas to Iowa, (temporarily).  By that I don’t mean that we will be back in Texas anytime soon, it means we aren’t sure where in the Midwest we will make our home but for the next six months we will for sure be in Iowa.

We’ve left the “so very” fast-paced life I’ve been accustomed to for the slow, tranquil, peaceful, countryside.  Rush hour is non-existent and traffic jams consist of being stuck behind an Amish horse and buggy filled with kiddos and home goods. 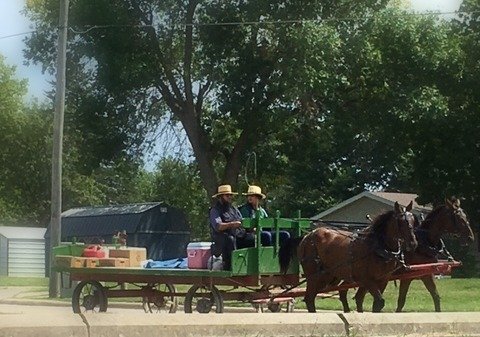 This move was to be in our grandchildren’s lives (look how precious they are, do you blame us?) 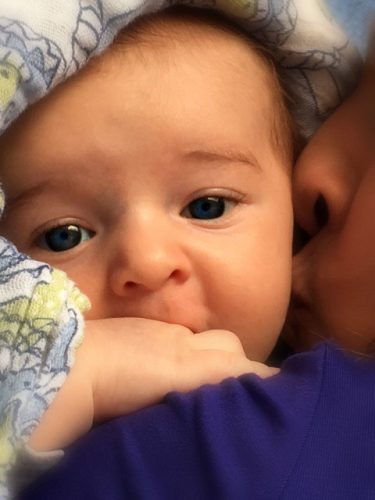 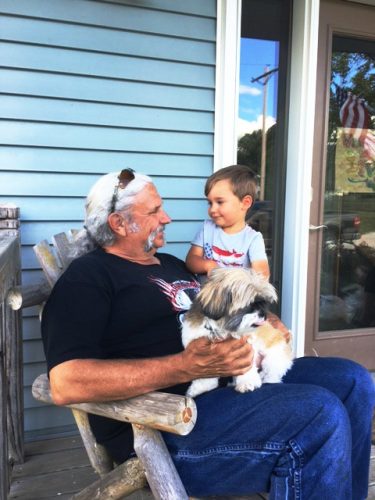 City for the Country

We figured they’ll only like being around us until they’re 10 if we’re lucky and then after that, we’ll wear off.   We have a very short time and we wanted to make the most of it.  So, city for the country it is!  So far, we are having a blast and I feel the need to pinch myself to make sure that this is my reality and that we are not just visiting.

For now, let’s talk FALL (my favorite season), —oh man, I can’t wait!!!  Not that I’m rushing my life away B U T…there’s already talk about visiting a sunflower farm—oh yeah!  Then buying mutant fall mums from the local Amish farm is a given next month.  Along with Fall comes baking and anything that has allspice, cinnamon, and pumpkin spice- deliciousness in it. 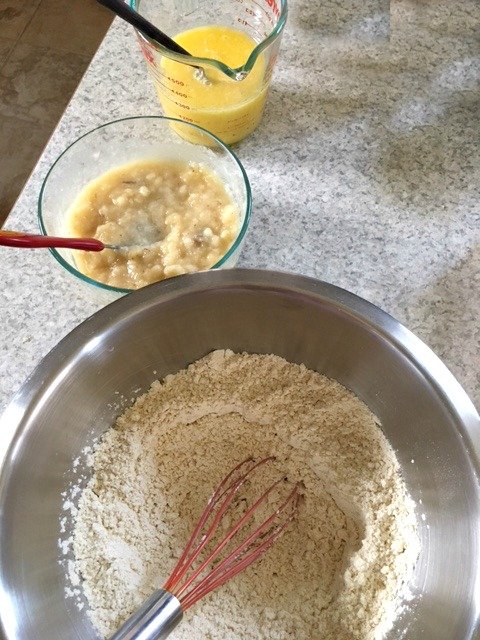 I tweaked a (Taste of Home) recipe for gluten free banana nut bread that I made into muffins to have on hand for a “quick – out the door snack”.  They turned out delicious so I’m sharing.  I’m calling them “city for the country banana muffins”.  I feel like “gluten free” is such a city  thing and that muffins are a comfy, warm, country thing- don’t you? 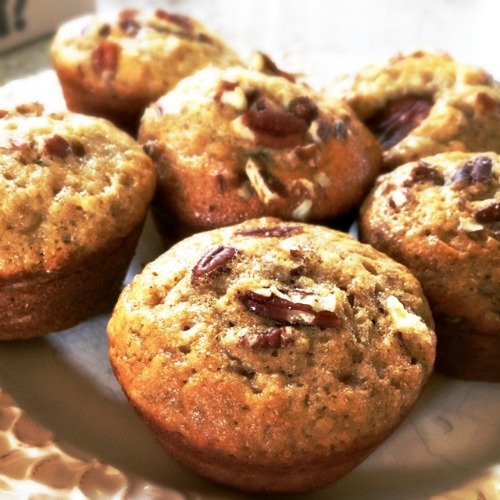 What I love about them… 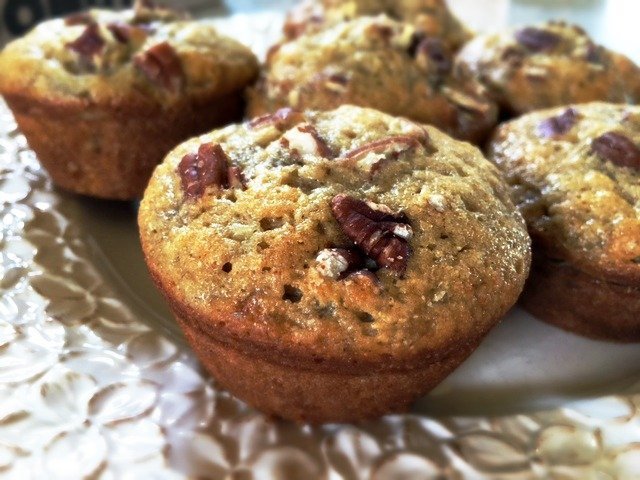 for one, they’re gluten free but don’t taste like it!  They are moist, filling, and they’re just darn good!  (even the littles will like them, cause ours did.  He even enjoyed making them!)

City for the Country Banana Muffins 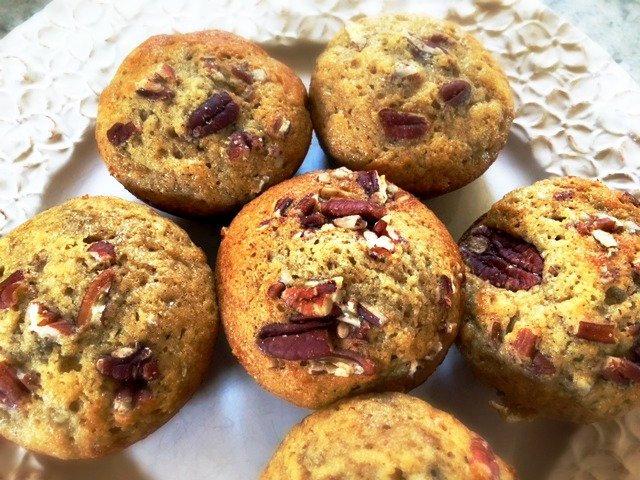 Back to spending 80% of our days playing and entertaining the littles.  Relishing in every moment even though we’re exhausted at the end of the day.  (Not as exhausted as mommy though!) MIMZY-hood has never been better!

It’s countdown until I can share pictures of the cutest house rental that we will be in.  Check back soon! 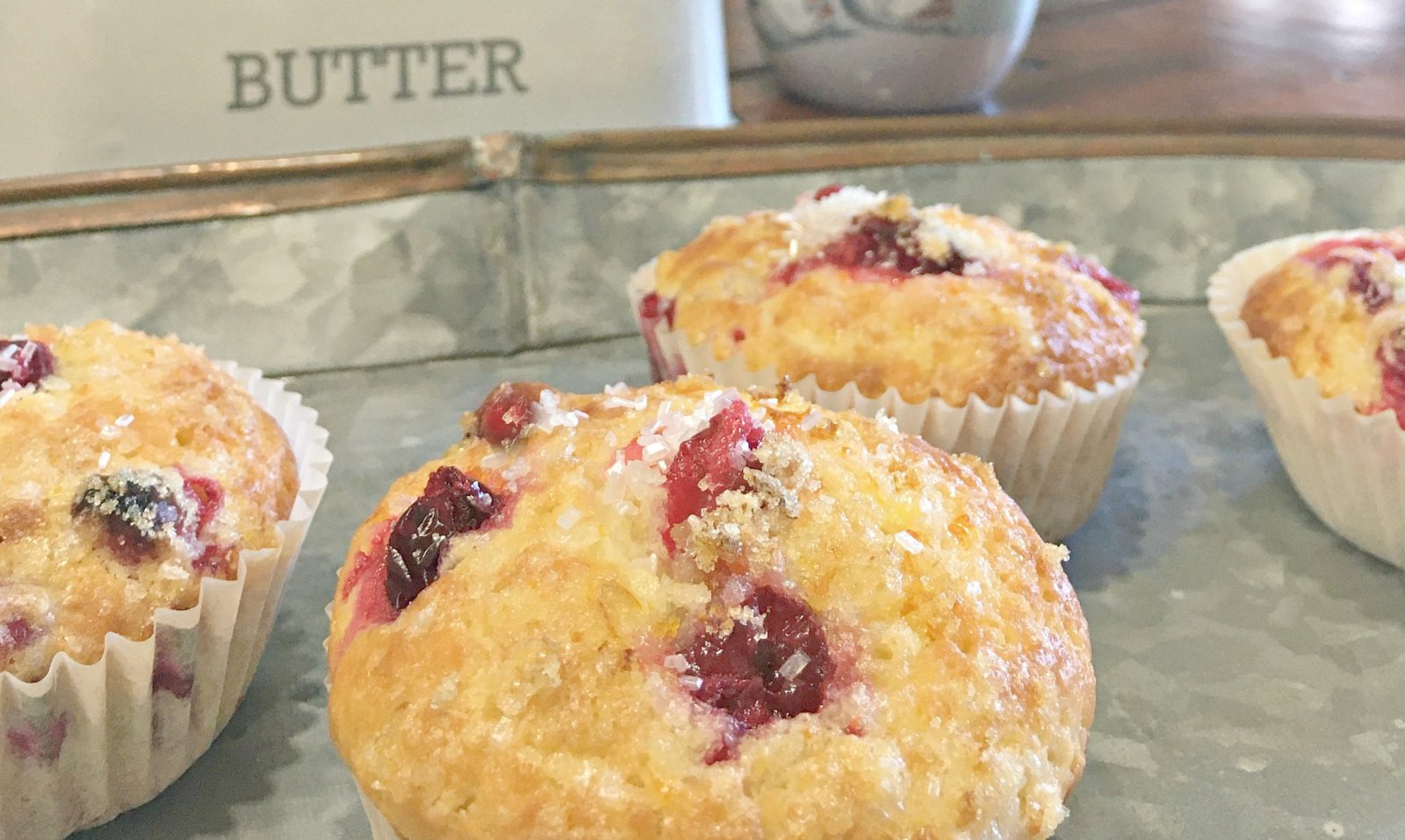 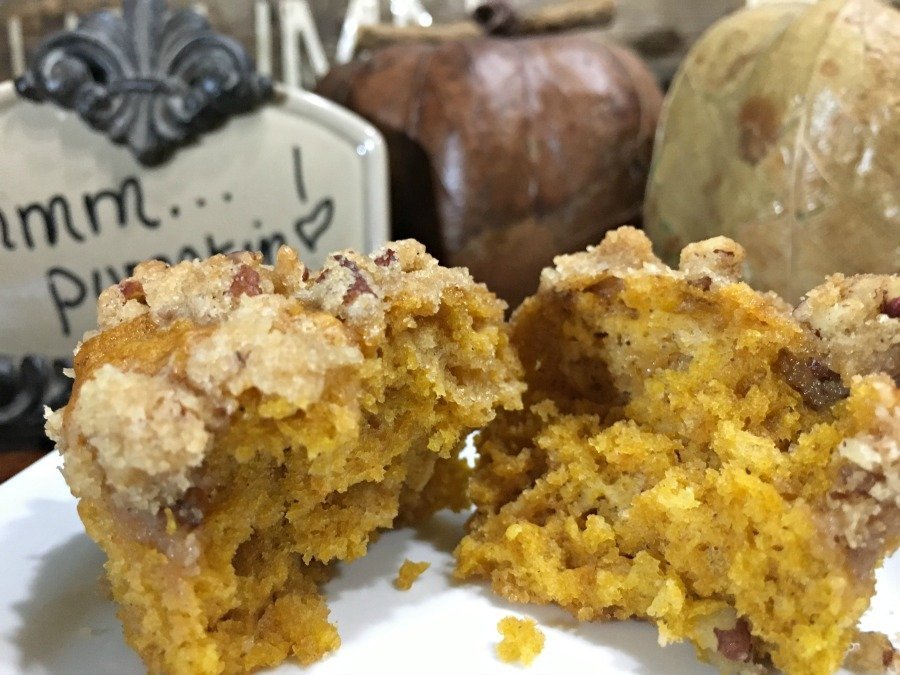 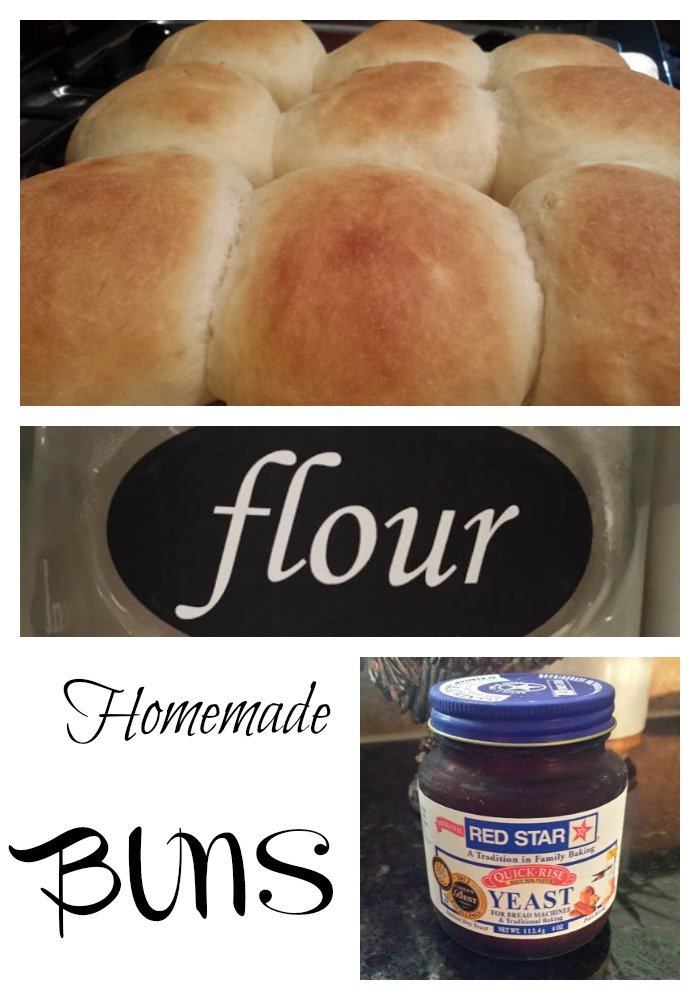 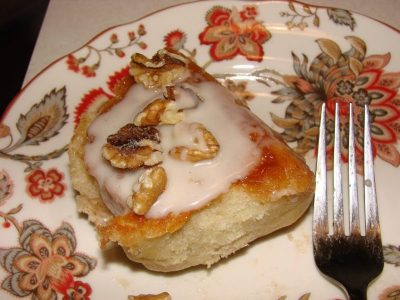 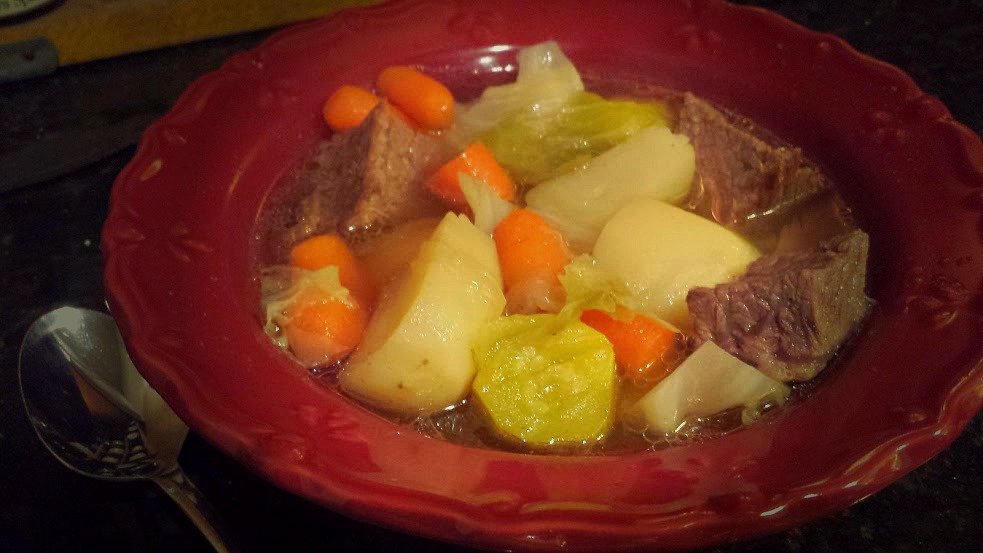 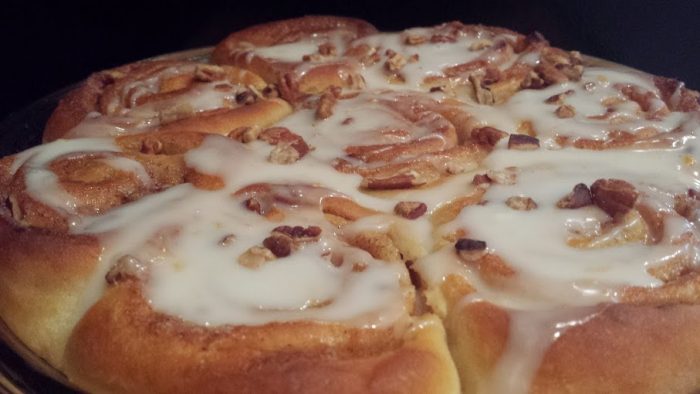 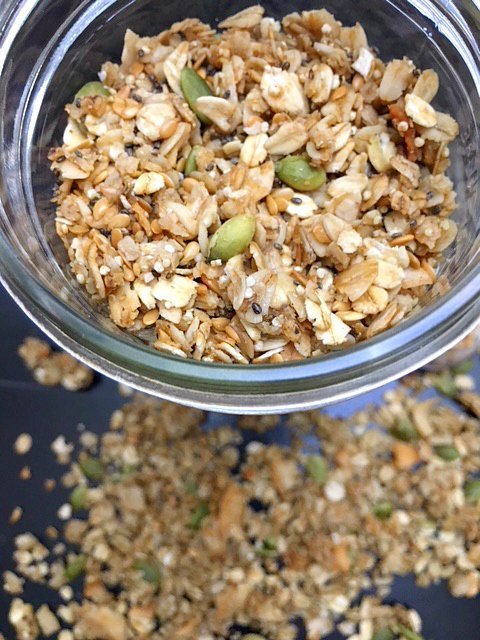 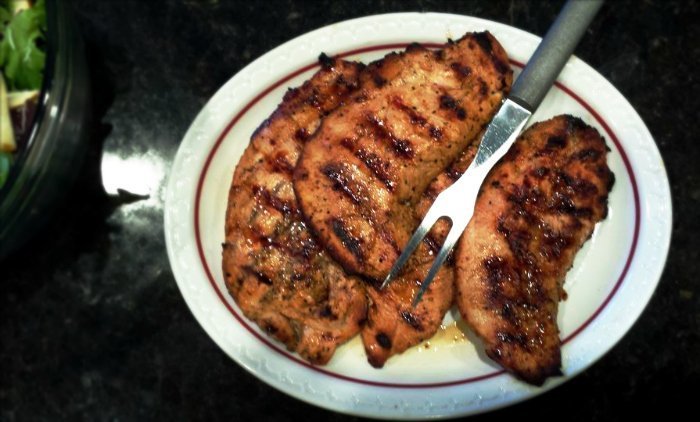 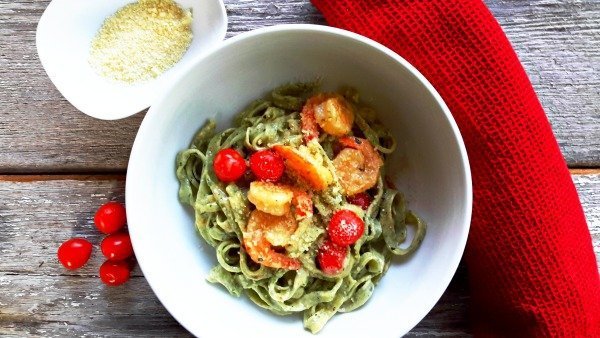 HAPPY Friday. . Anyone else love black and white p

A NEW POST & finally sharing the story on this old

Tuesday jive. . We had an incredibly beautiful day

My little 3 year old grandson was upset with me ye

Been doing some special baking all while running i

It’s moments like these and when he lets me cudd