You’re gonna think me weird…unless you will feel the same way as I did.  Corny topic & recipe!

So about a month and a half ago, I went to the grocery store and I was flabbergasted to see not once but twice, people standing by the fresh corn at the produce section and removing the husks (right there) before putting it in their shopping carts.  As you can see here…

I’d never seen that and it really bothered me. (It actually still does). I guess because I feel that more and more people just don’t want to be inconvenienced regardless of how they’re inconveniencing others.  Maybe I’m just wrong.  Anyway I posted it to my Facebook and of course I heard from A LOT of peeps, how most were shocked as well but then there were two that said they always do that because they don’t want to bring worms home.  REALLY?

Obviously they don’t know that they’re missing out on being able to grill their corn so much butter in the husks rather than without them.  But shucking at the store—hogwash!

So the corny topic here is not only about silly people that clean their corn at the store for all to see, but for me to share a corn on the cob grilling recipe.  So allow me to not vent anymore on that public display of corn shucking crud and move on to this simple recipe that will have you enjoying some of the best and tastiest grilled corn on the cob!  Perfect for your next grill time!

Recipe for my “CORN GRILLIN’ SPREAD” 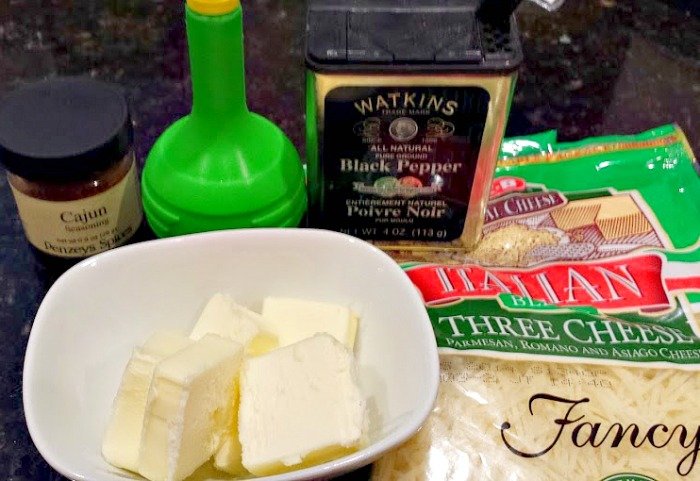 While you have the ingredients out and your’re waiting for the butter to soften, place the cobs in water (to keep husks from catching fire on the grill).  I placed them in my sink for about 30 minutes while I prepped.

Once your butter is soft, blend it with all the other ingredients EXCEPT the cheese. 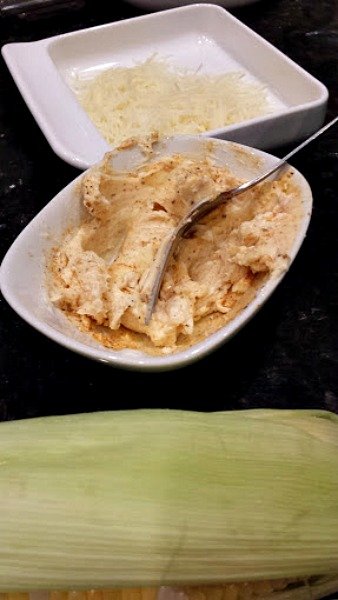 This will be a tad messy but with your hands scoop some of the butter mix and spread (generously) on the corn and sprinkle the cheese on it (like shown). 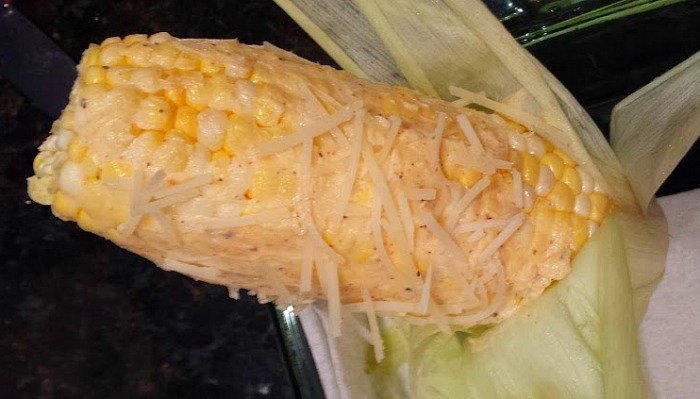 Wrap back up in husks tightly, (I removed a few husks to use as ties), so they wouldn’t come undone while grillin’.

Throw on a hot grill and cook turning twice for about 20 minutes.

Delicious grilled corn on the cob! NOT SHUCKED AT THE STORE. 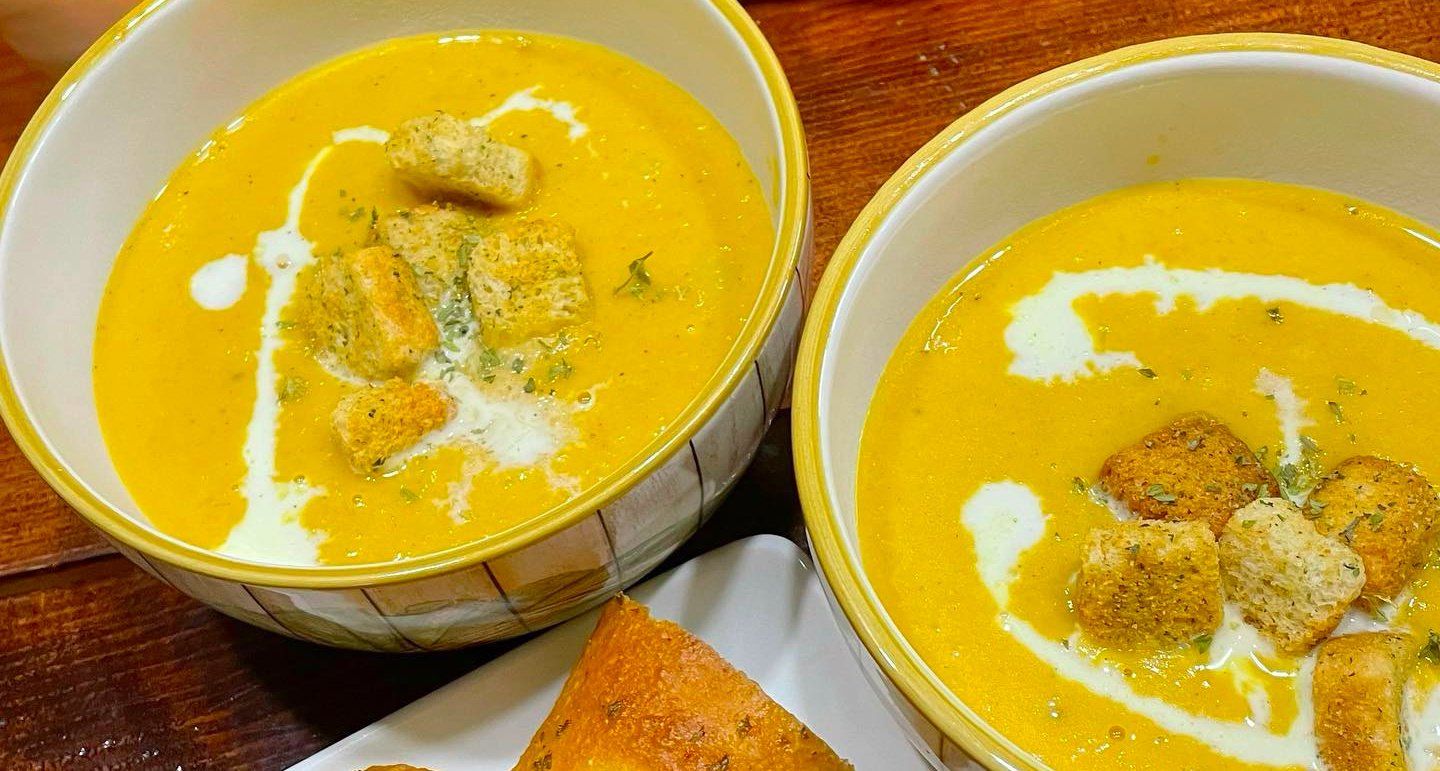 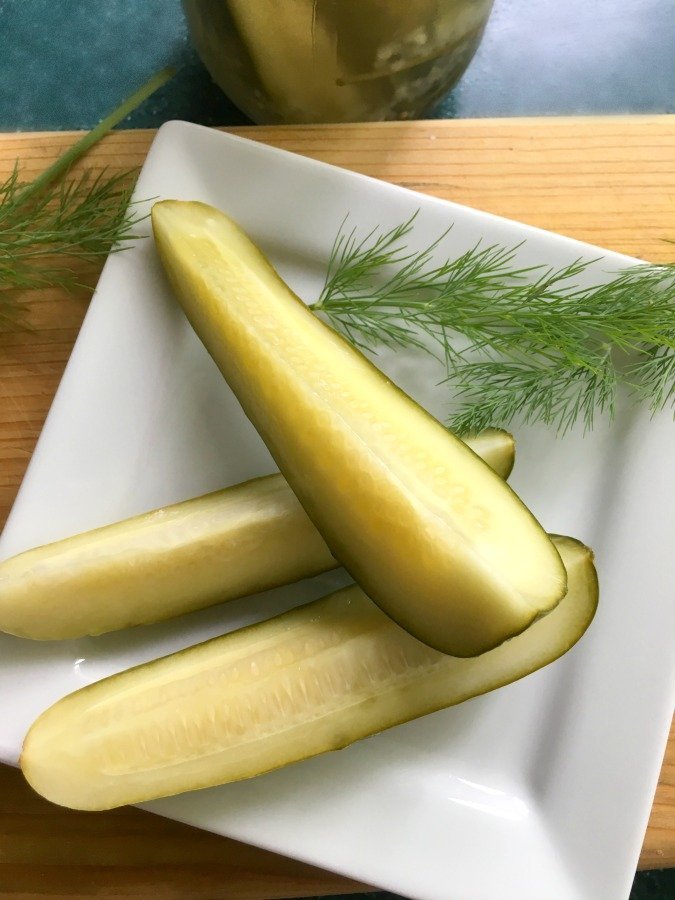 Dill Pickle Recipe to top all others 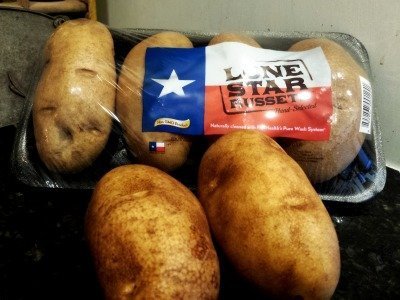 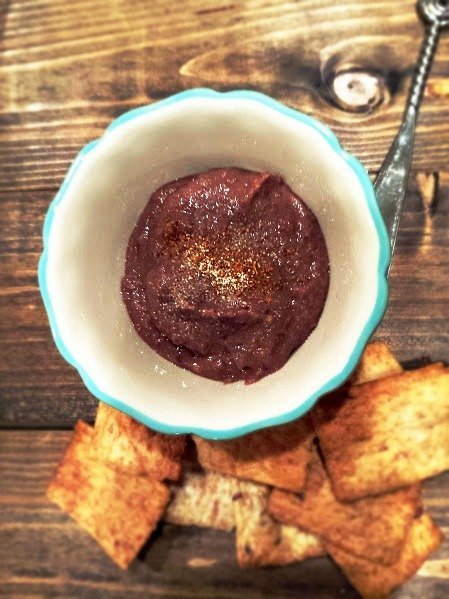 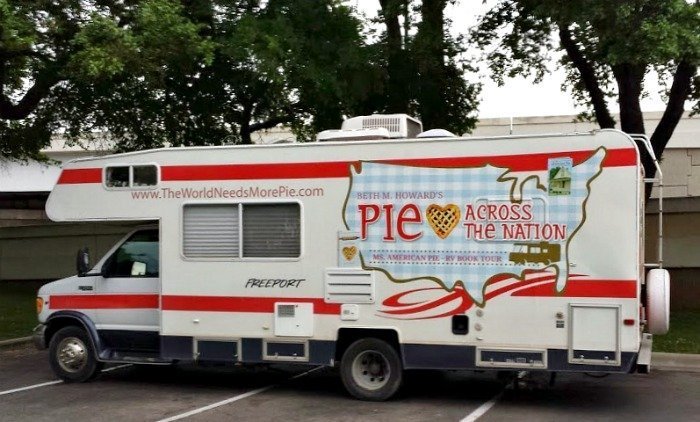 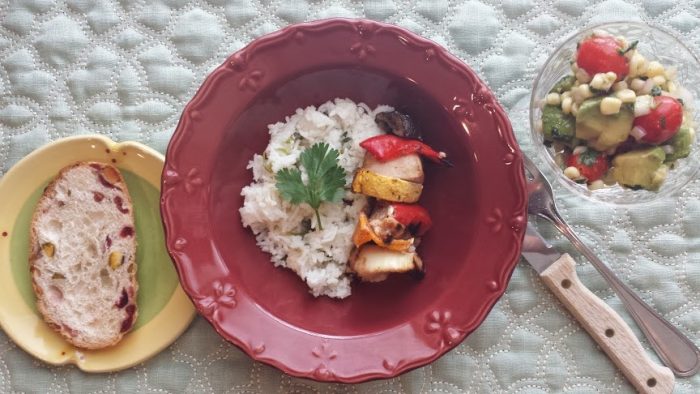