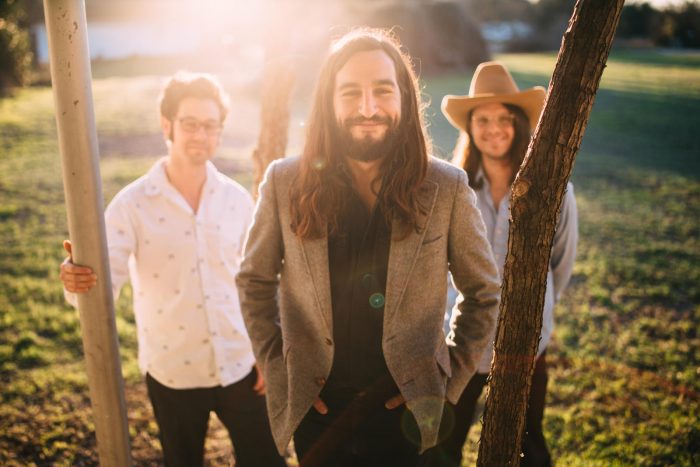 I know I shouldn’t brag… BUT, a few weeks ago was our son’s album release.  (Another highlight in his musical journey.)   This album is a compilation of his own written material for the passed three years.  A lot of hard work, sweat and tears over this one.

I have to tell you that this album is fantastic!  Not only because it’s my babies work but because every lyric and every note is beautifully written and composed.  His debut was at the legendary Cactus Cafe in Austin, he chose the location not only because of it’s history or the acoustics in the room but because of it’s uniqueness to cater to an audience that’s there to listen.  What a concept right?

Music artists find that it’s becoming more difficult to demand the attention of the audience because most patrons now are there to socialize, (not a bad thing either, but…), very discouraging to musicians that really want you to listen to their material.

The place was packed, standing room only and the audience not only listened, they loved what they heard.  Jacob had a fantastic night and he absolutely entertained as I have never seen him do.  He delivered. 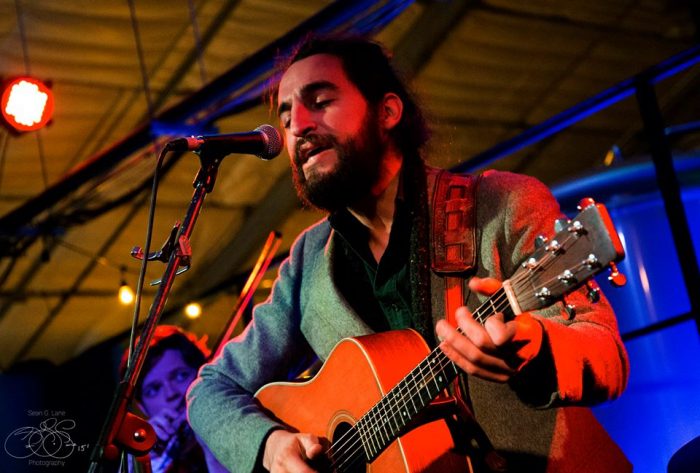 There’s no denying that he loves what he does and it was evident in his enthusiasm.  His dad and I sat there in awe, but we were drawn in just like everyone else in the place.

We were so thankful for our family, friends and neighbors that came out in support.  It was a brilliant show, so much that he got a standing ovation.  I know he was humbled and we of course, are so very proud. 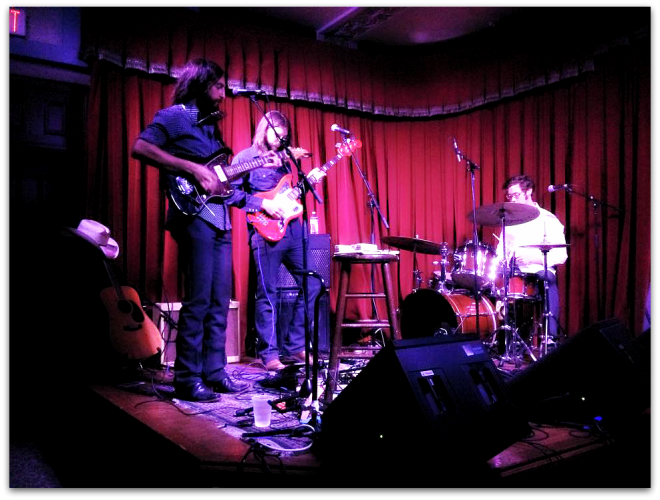 The album is titled “Wineskin” and the artist, Jacob A. Jaeger. 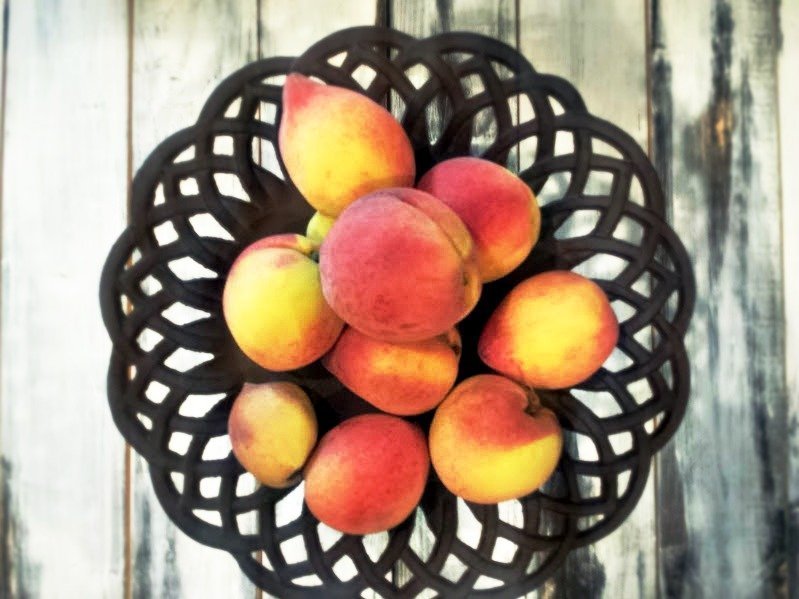 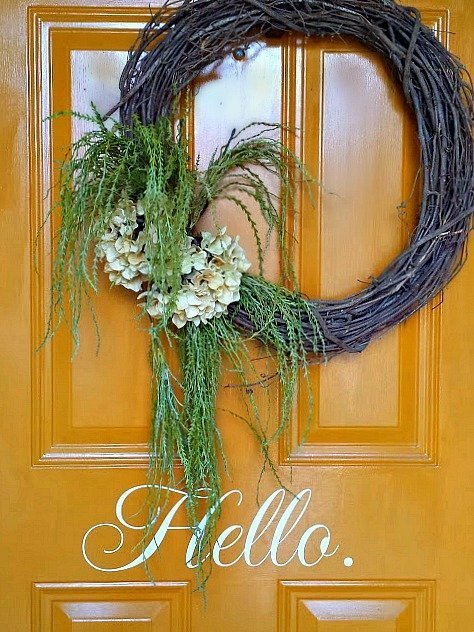 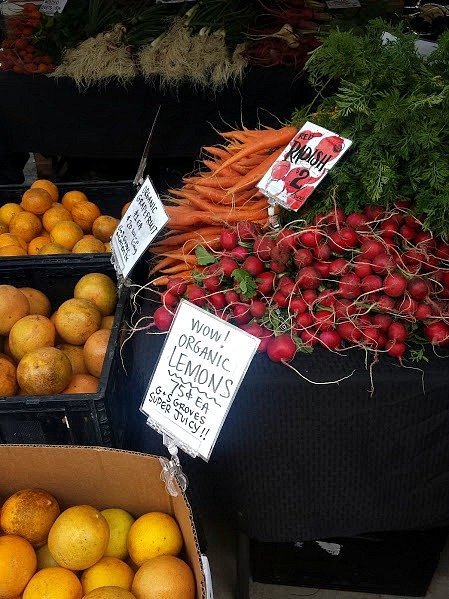 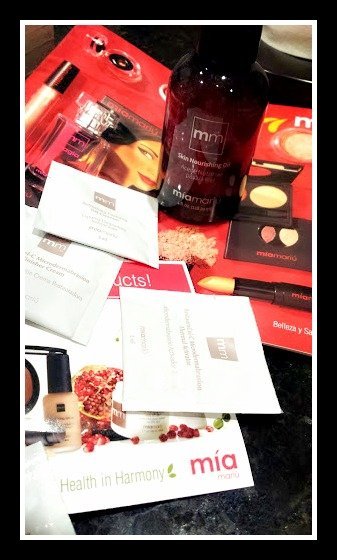 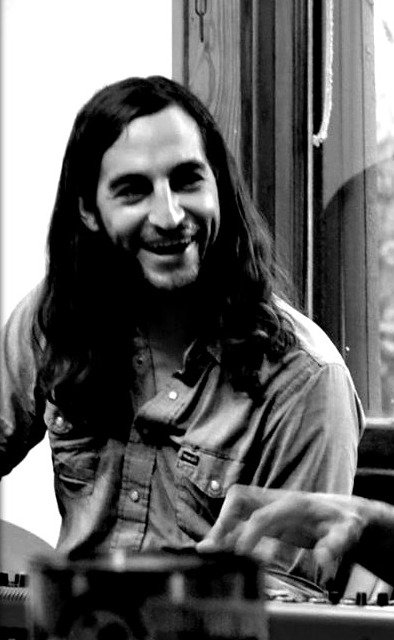