Well, more like the pony swing vs the pony tale.  But this is a short tale of sorts.

Once upon a time…there was a girl that dreamed of making everything she could imagine in her head, out of wood. She grew up around her dad making wood things, he was a carpenter.  No stranger to tools, having grown up around hammers, nails, planers, saws and such.  She tinkered here and there and her very first project was a photo scrapbook album cover made out of a scrap piece of 1/4″ plywood.  She carved “her memories” on it and it’s held up all these years.  That was 1975 during her sophomore year of high school.

The girl is me and I still love wood projects!  One of the 100’s of projects I imagined in my mind was a wooden pony swing for a child. 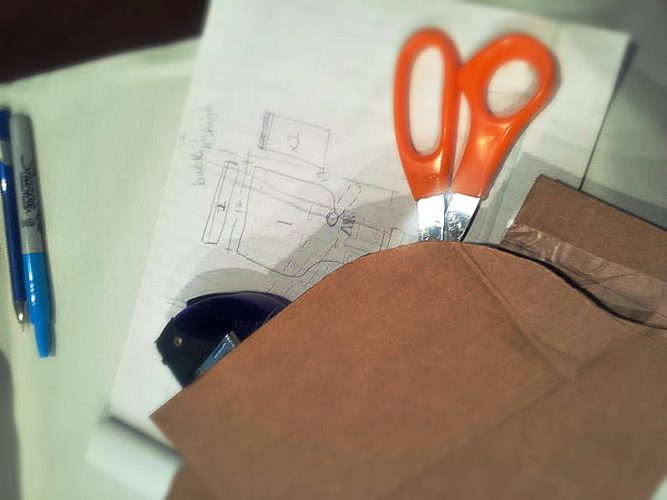 Unfortunately, I was too busy being a hands-on, full time momma that I never found the time to make it for my own babies.  But, now that I’m a Grand-ma and have this precious little grand baby—well…the time was made.  Especially since he was coming for a visit!  And what better way to spend a summer day–than swinging on a pony swing, made just for you?

So, here began the building of the pony swing. 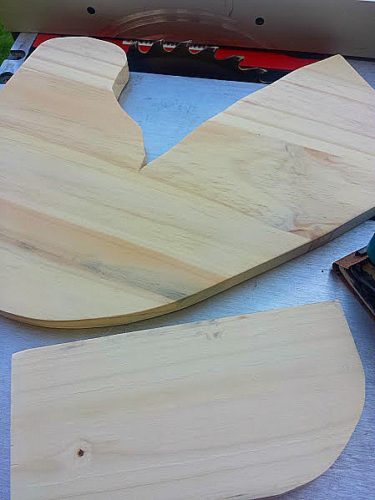 (Right about now, my daughter is saying “WAIT! How did she draw a horse head?  My Momma doesn’t/can’t draw animals!”  And that’s TRUE, I can’t, I’m horrible at it!  But that’s when the internet comes in very handy!  So aside from all the other measured pieces and drawn out diagrams, I resorted to clip art images for a horse silhouette online.   Clever huh?  Otherwise this pony swing might have had a totally different appearance!  So, thank you Al Gore for the internet—ha! 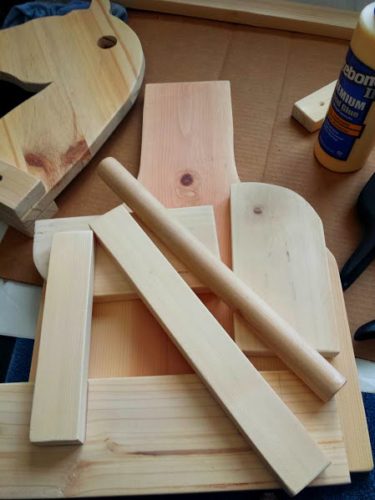 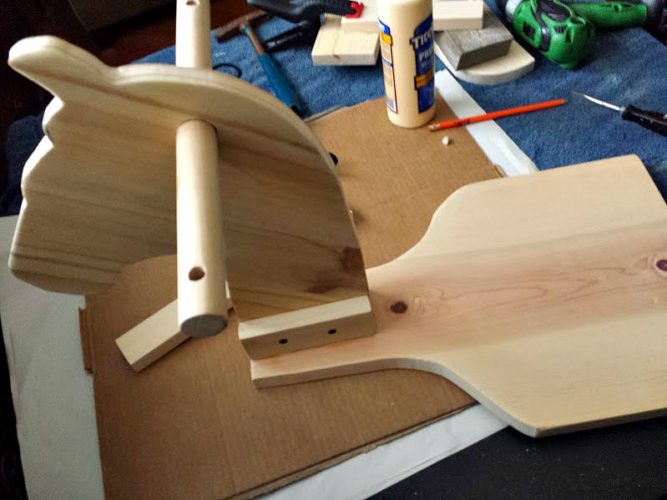 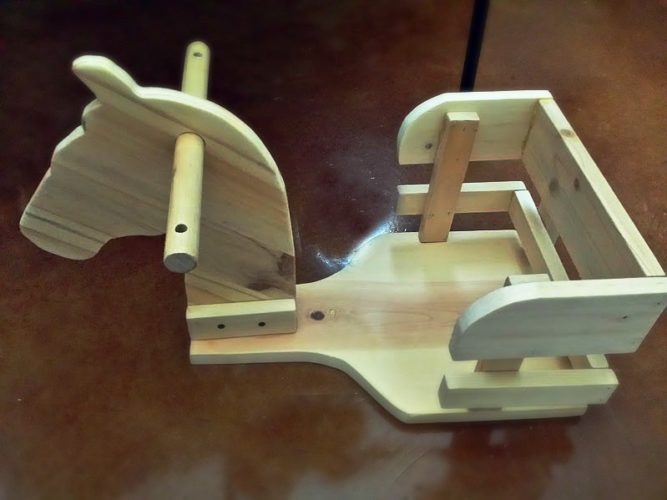 I LOVE power tools but I found while working with this project, that I would really love to replace our current sander. If any of you wood project lovers out there have a recommendation of an awesome one, I would love to hear about it!  Some of the tools I used for this project included a band saw.  Here are some more projects you too can make with a band saw, click here. 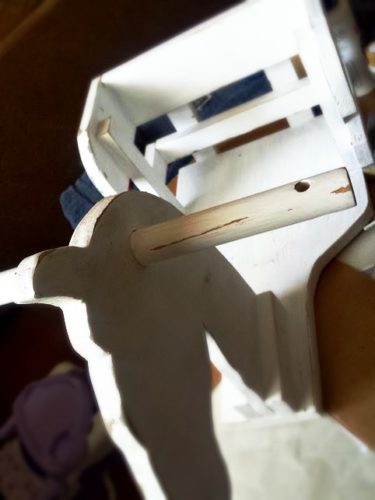 Our little prince arrives and it’s off to try out the pony swing! 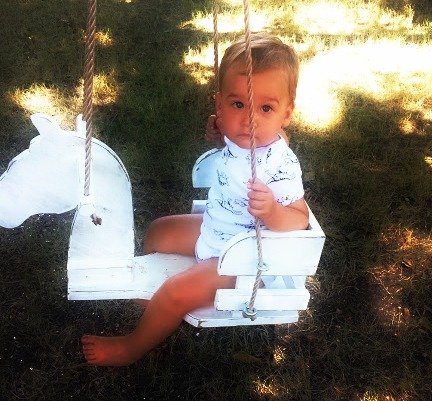 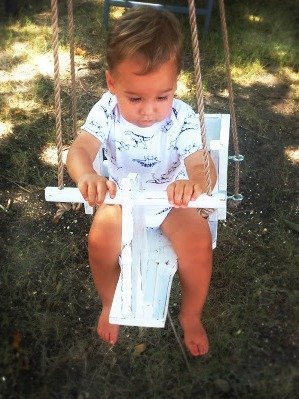 Hope he’ll want to hear the stories we’ll be telling him while he swings away his summer visit! 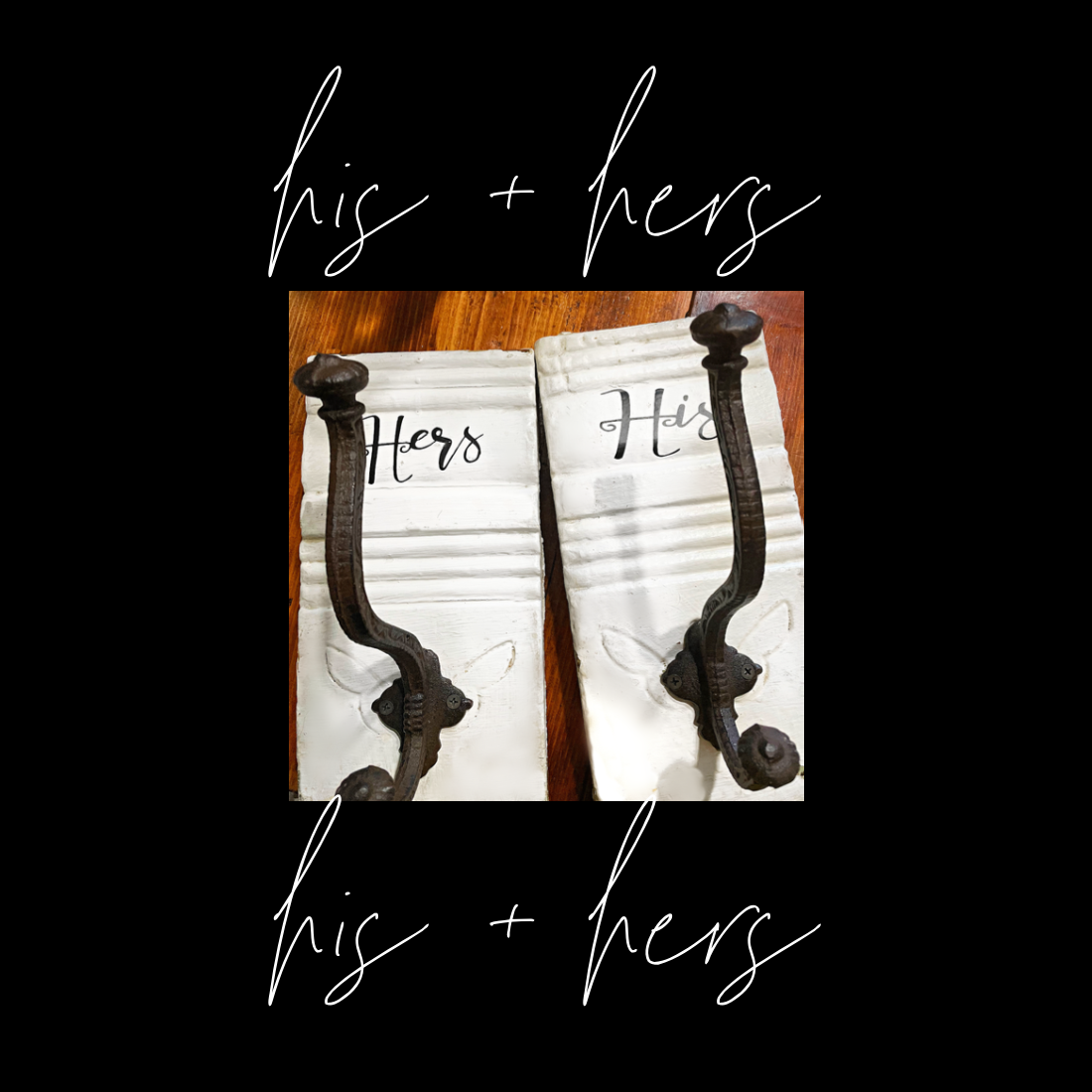 his hers bathroom hooks 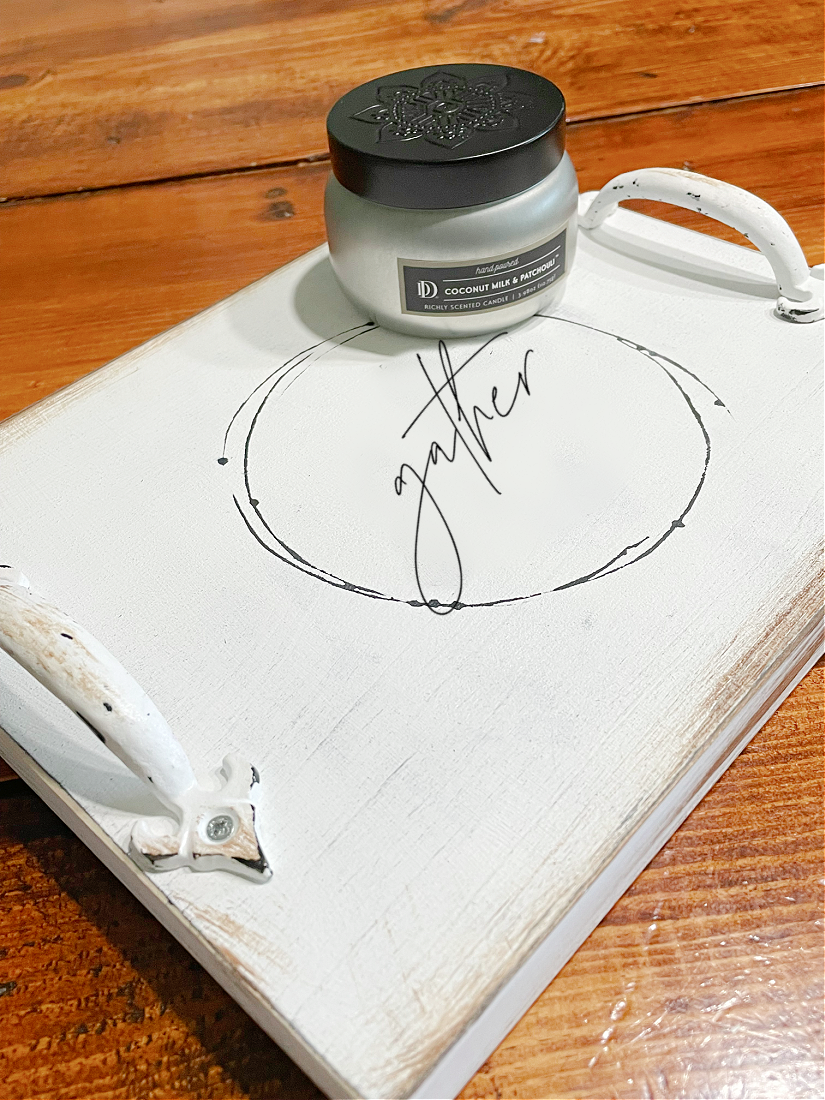 How to age and distress a mirror 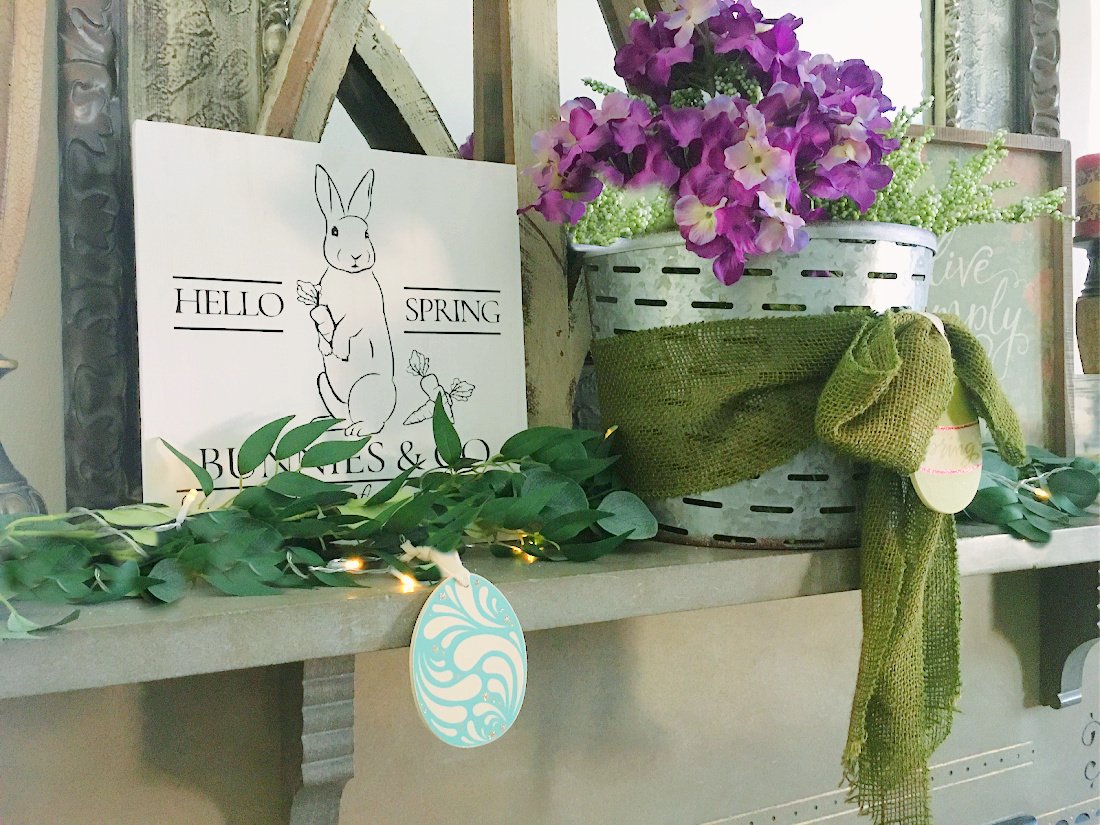 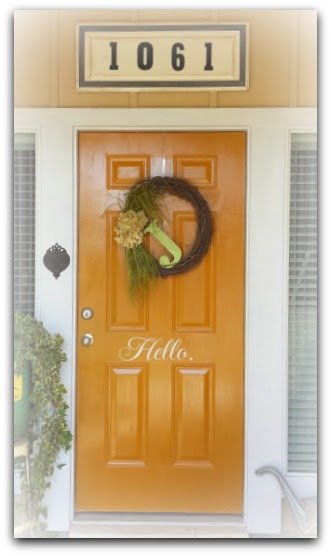 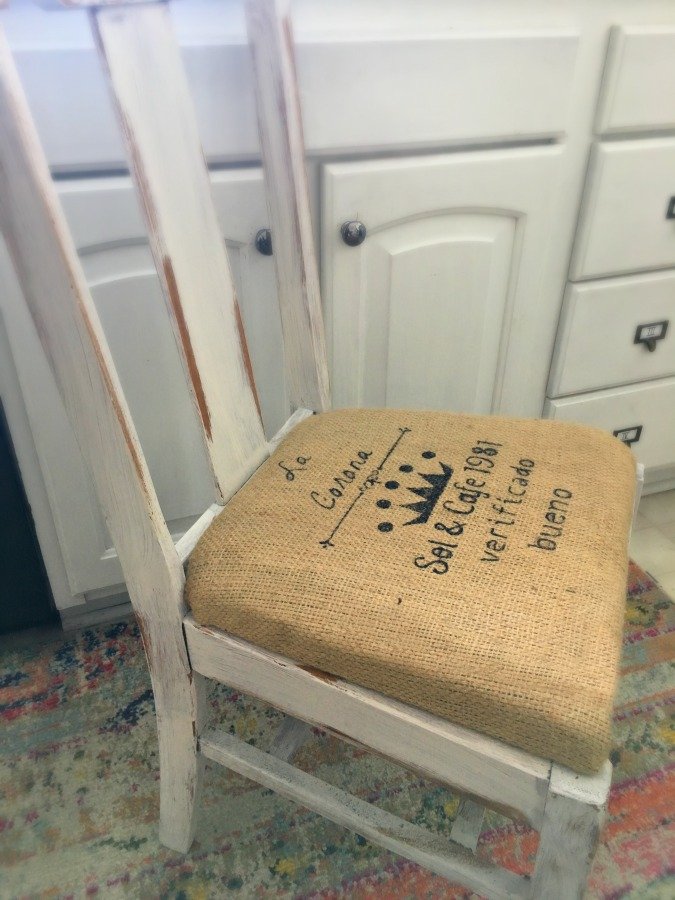