(I feel like I have to disclose and warn you.  This isn’t a nice post. It’s regarding sick, gothic and stupid parenting.)

I’ve been m.i.a. lately due to a sinus infection that is kicking my butt!  This girl does NOT like being down and it’s hard for me when I am.  I’ve been laying low until this morning when I decided to run to the store to get some other meds and stuff.

So I’m standing in front of the otc meds and I sneeze and I see this little girl come up to me and say something, I turn around and asked her what she’d said, cause honestly my ears are plugged up.  “Bless you”, she replied.

This is where it gets sad, a bit graphic and REAL.

I thank her and notice she just stands there looking at me.  So as not to be rude, I tell her how I’m under the weather, yada, yada.  She replies with “yes, I know I haven’t been feeling well either”.   I’m thinking at that point that she’s there with parents to pick up something from the pharmacy.  Then she pulls her arm towards me and shows me…

(These aren’t hers. Hers looked identical to the first diagram.)

If you didn’t or don’t know what slashers (or self-harm) looks like, this is it.  It’s a harsh reality, it’s out there and it’s sad.

She had slashes (cut marks) all along the inside of her left arm. I was sickened.  I said, “No sweetie!  You should not be doing that to yourself.” She tells me she isn’t.  A gothic group that she’s trying desperately be a part of, are doing it to her to see her commitment to the group.

trying to help a child

I explained that nobody should be doing that to her and that she should NOT be trying to be a part of anything or anyone that would cause her harm.  Talking to her, I kept stressing the importance of respecting ones body and person, and not getting involved with anyone inflicting or causing her harm.

I asked her if she’d shown her mom and she said well she’s seen it but she thinks they’re cat scratches.  REALLY?  Obviously mom doesn’t give a hoot because she would know those aren’t cat scratches and if she cared she would do something about that.  She was wearing a short sleeve shirt and not trying to hide it, so it was obvious she’s reaching out.  The child wanted someone to see and someone to share that with.  She wasn’t hiding it.

Could I just find that parent and pop her in the face?  Sorry, I’m not confrontational or irrational, (usually) but when it comes to kids, there is no line and I don’t hesitate.

But I was thinking, really GOD?  Right now when I’m feeling crappy, feverish and might cause a scene and what if I say or do something horrible because I’m not myself right now?  (I’ve told my husband, my kids and my friends if I were ever arrested, it would be cause I was standing up for a child (with worthless parents).

I kept talking to her, trying to knock some sense into her and I gave her my card and number. I told her to call me if she ever needed to talk, if she was in harm or afraid.

Grabbing my meds and heading to the checkout, I kept wondering what else I should do—God why now?  What? I felt I hadn’t done enough but I really, really didn’t feel good.

lots more to the story

I saw her standing by a display and talking to herself, (she obviously had lots more going on), and it made me even madder and sadder.  That there is this beautiful 13 year old girl that needs a parent very badly and she is not being cared for in the proper way.

Dang society & dang stupid parents that feel the need to procreate and NOT BE PARENTS!!!

We are so quick to judge our youth when they get into trouble or act unruly.  But the reality is—more than not—they have worthless parents.

“I think kids in the Goth movement are looking for something, some acceptance in an alternative culture. And self-injury is definitely a coping strategy for unhappy kids.”
Very often, kids who self-harm have an eating disorder.
“They may have a history of sexual, physical, or verbal abuse,” Lader adds.
“Many are sensitive, perfectionists, overachievers. The self-injury begins as a defense against what’s going on in their family, in their lives. They have failed in one area of their lives, so this is a way to get control.”
Self-injury can also be a symptom for psychiatric problems like borderline personality disorder, anxiety disorder, bipolar disorder, schizophrenia, she says.

This child clearly had many more issues than just the “cuts” and hanging out with the wrong group.  My husband has seen this first hand too, being involved with CASA & B.A.C.A.

Not feeling comfortable about this whole event, I pulled out of line and asked to see the manager.  When he approached me, I explained the circumstances and asked him to please call the police and have them at least come talk to this child and her stupid parents.

If it were up to me, I would just bring the child home with me- each and every time.  That’s obviously not the solution.

When driving home, I asked God if I had done what I should have?  Was there something else I should’ve done? 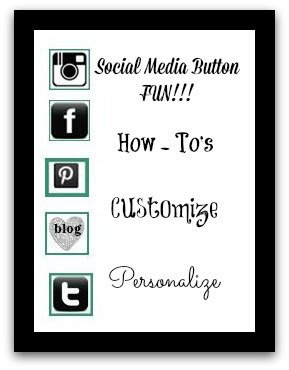 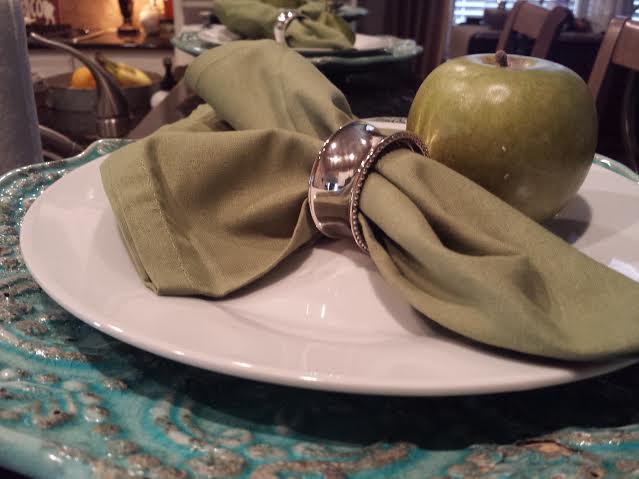