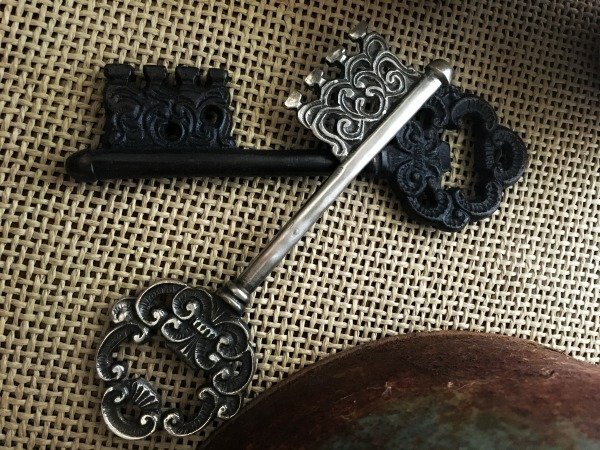 There’s something about KEYS that makes me smile.  Keys in their quiet subtlety have such a HUGE purpose.   They’re strong, they’re meant to last, and almost all of them, can stand the test of time.  Kinda like us huh?  But I think what I mainly love about them is that they have such power!  Unlocking adventure- my key theory! 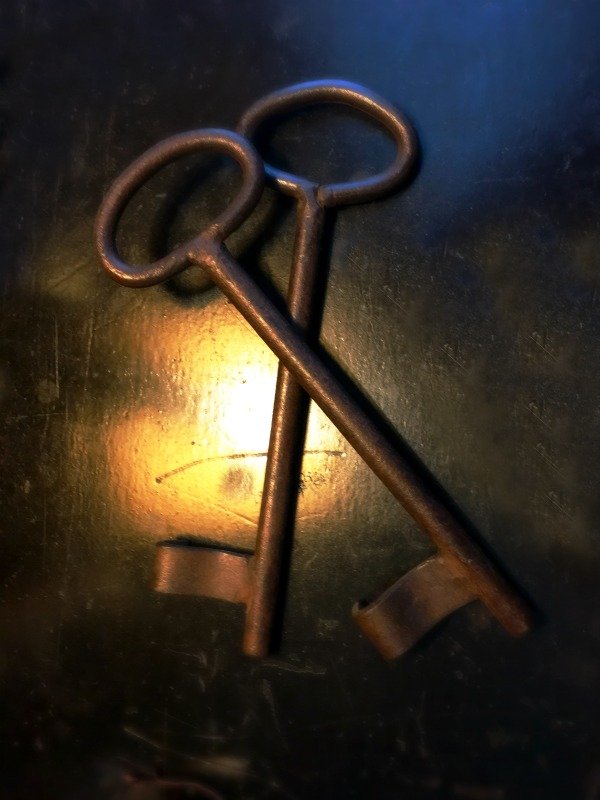 A key has the power of unlocking, and then there’s the mystery of sometimes not knowing what’s on the other end.  A lot like life huh?  Unless you set out to open those closed doors you may never know what’s on the other side.  It can be nerve wrecking but it can be fun and you can face it with full adventure in your soul.  Or at least that’s how I would face it!

So, let’s talk about that!  Adventures.  Why I love them and keys!  LIFE is the greatest adventure of all.  Agreed? Over the course of our 37 years together, hubs and I have certainly had our share of them.   Quite honestly, there is no one that I would rather have gone on this life adventure on than this beautiful person and we speak of that often. 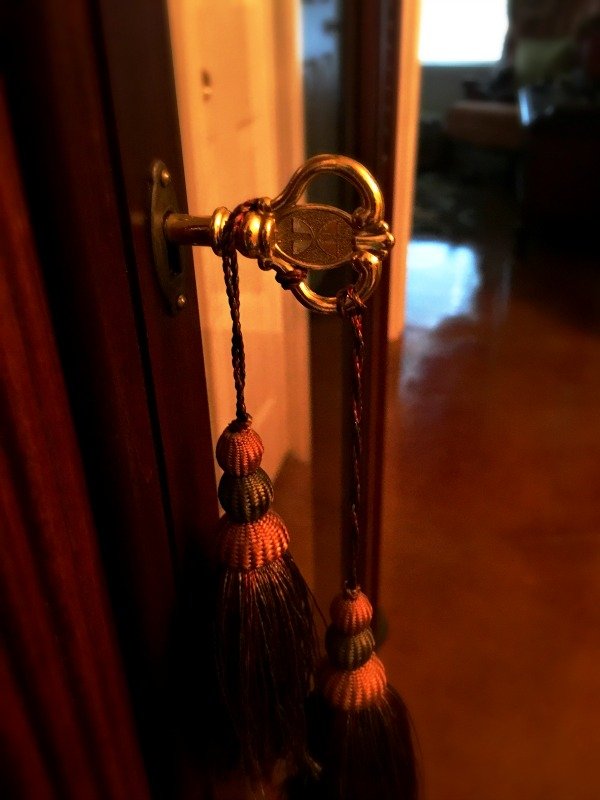 We’ve shared many nests (homes) together and I’ve kept a key to every place we’ve shared.  [One day I’ll do something spectacular with them.]  But they’ve all opened and closed doors to some wonderful times and memories that I wouldn’t trade for anything. 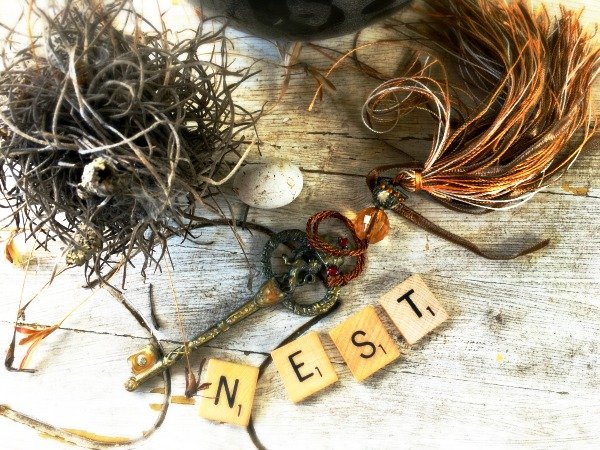 That includes our very first rental, which had a skeleton key to the front door!  That’s when I first took the time to think of the power of a key, the spring of 1981.  I loved holding that old key in my hand and the first time I held it in my hand to open our rental, I thought about the adventure that this man and I would be taking and wondered how long it would last.  (I was hoping forever), but never knowing that 37 years later we’d have two of the greatest kids around, two beautiful baby boy grand babies, and that little old key would only be the beginning of many beautiful keys that would open doors in my life. 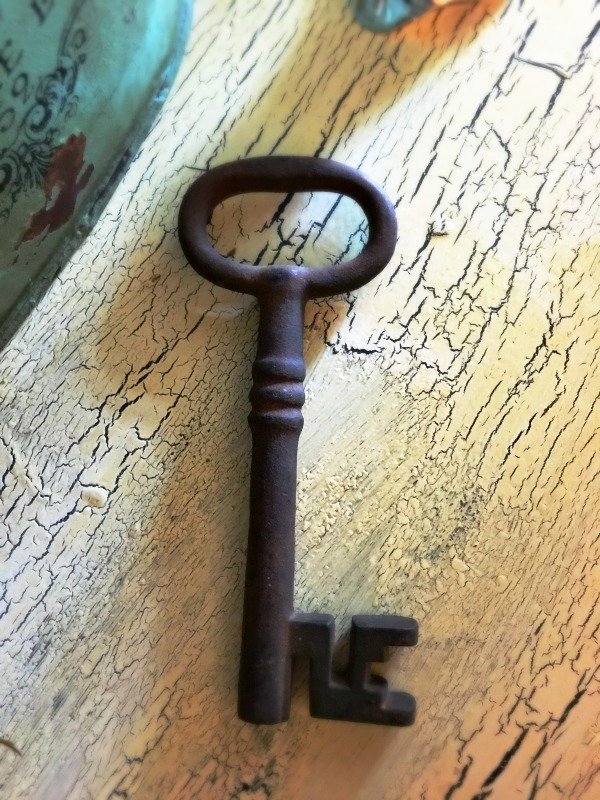 We are fixin’ to embark on yet another adventure and we’ll be adding another “key” to our collection.  While we might not know what door, it will open, what it will unlock, I do know that we will be making more memories as a family and I cherish that. 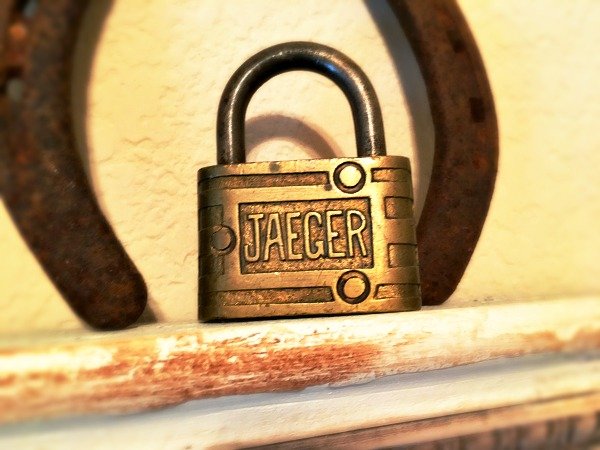 I’ve learned to never underestimate the power of a KEY and it’s potential. 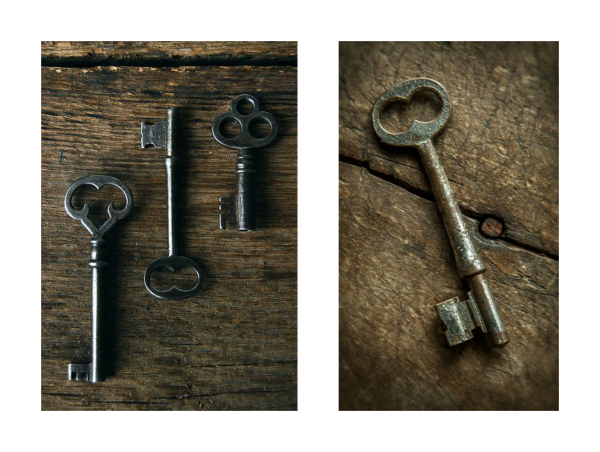 Making it the ultimate reason that I covet keys.  Opening the unknown; the power to change your life…what’s behind that closed door!

So, I’ll finish off with some random happenstance…

A conversation between my husband and I the other day while walking to our car in a parking garage in Austin.  He asked me in Spanish, “dame el llaves.”  Which I corrected him by saying that keys are feminine hence it should be, “dame LAS llaves.”  He turned and said no, that’s not right.  Keys go into something, making them male.  Something I’d never thought about so I started googling and then found this in urban dictionary that I thought was entertaining!

Urban dictionary:  The lock and key theory was dreamt up in Liverpool, England by an un-named genius. It states that a guy is like a key, and a girl is like a lock. A key that opens many locks is a master key, yet a lock that is opened by many keys is a shitty lock. This theory is rarely favoured by females… for some reason.

While I think I have my key theory down, maybe someone out there can help me with the Spanish translation (femininity of the key)? 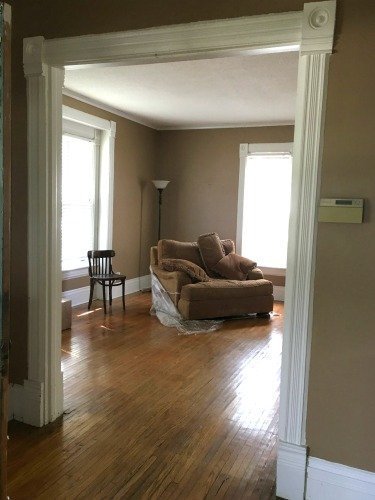 don’t pass it up 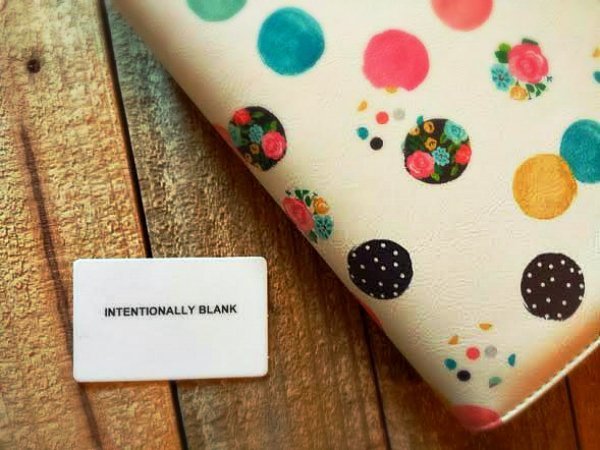 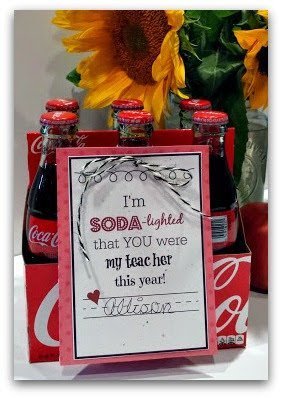 Thank a TEACHER with a FREE Printable 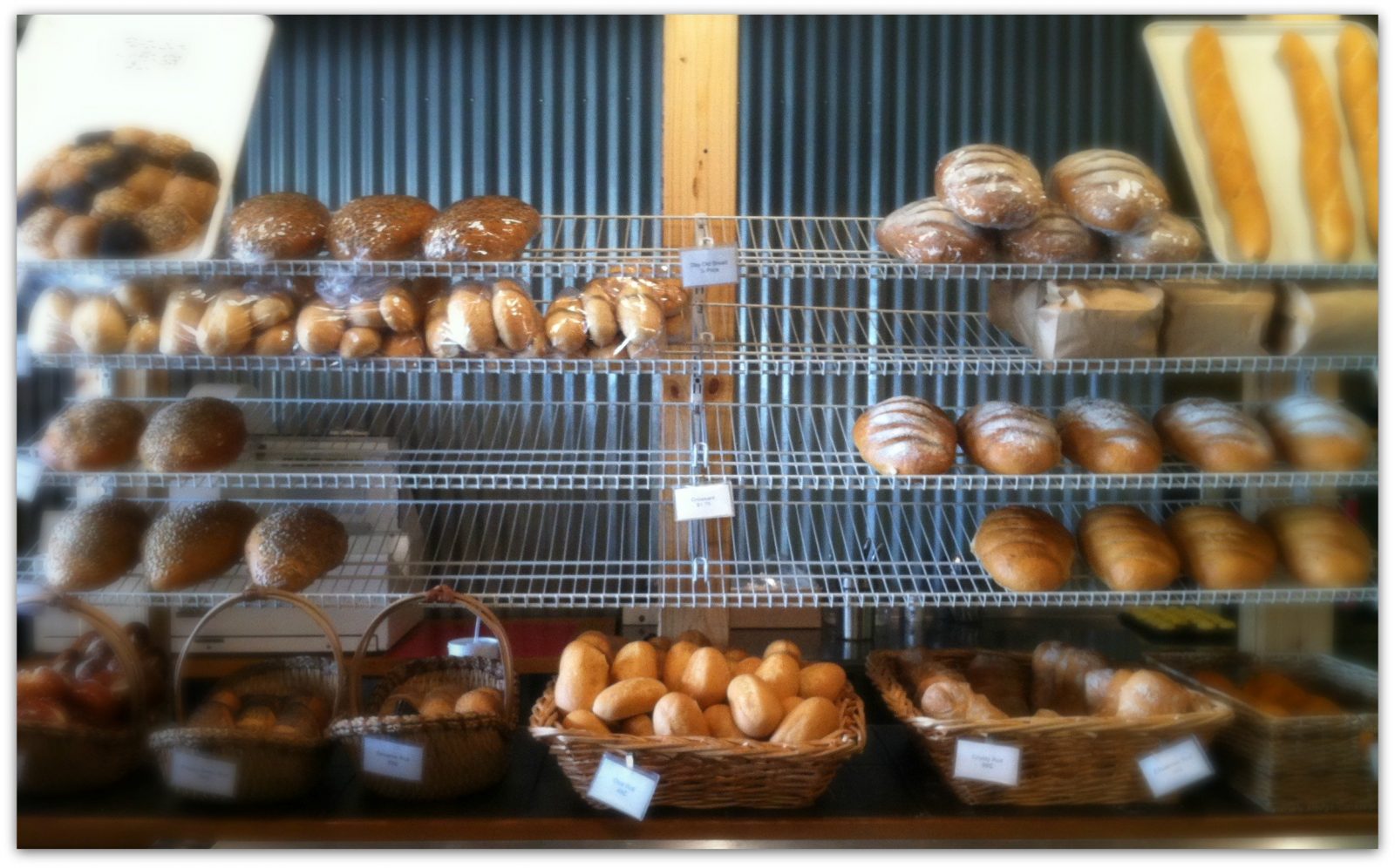 the 4 foot fork and a life’s lesson 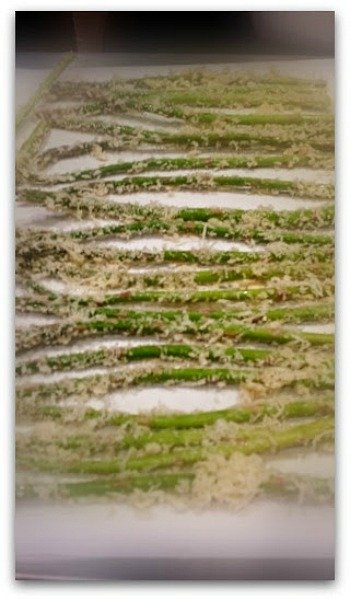 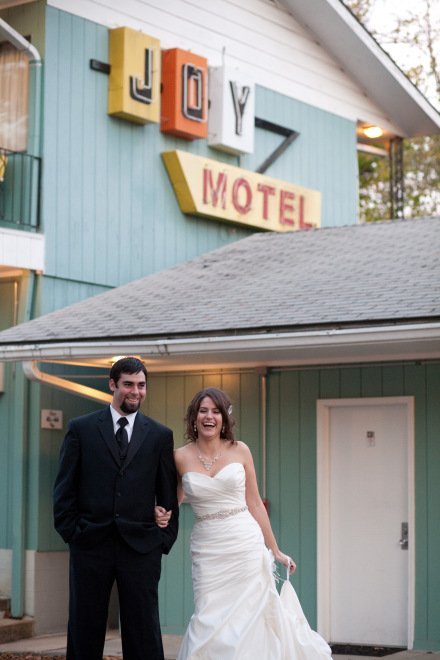 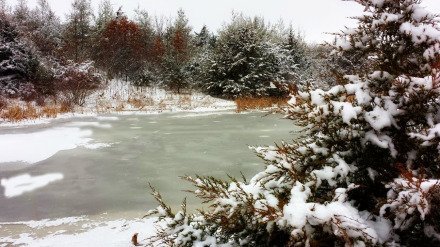 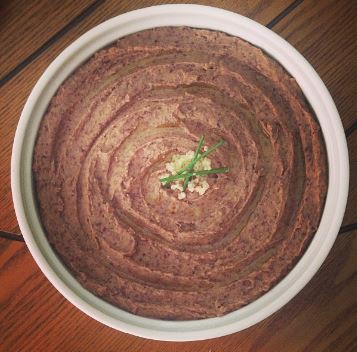 the most amazing hummus, anyone? 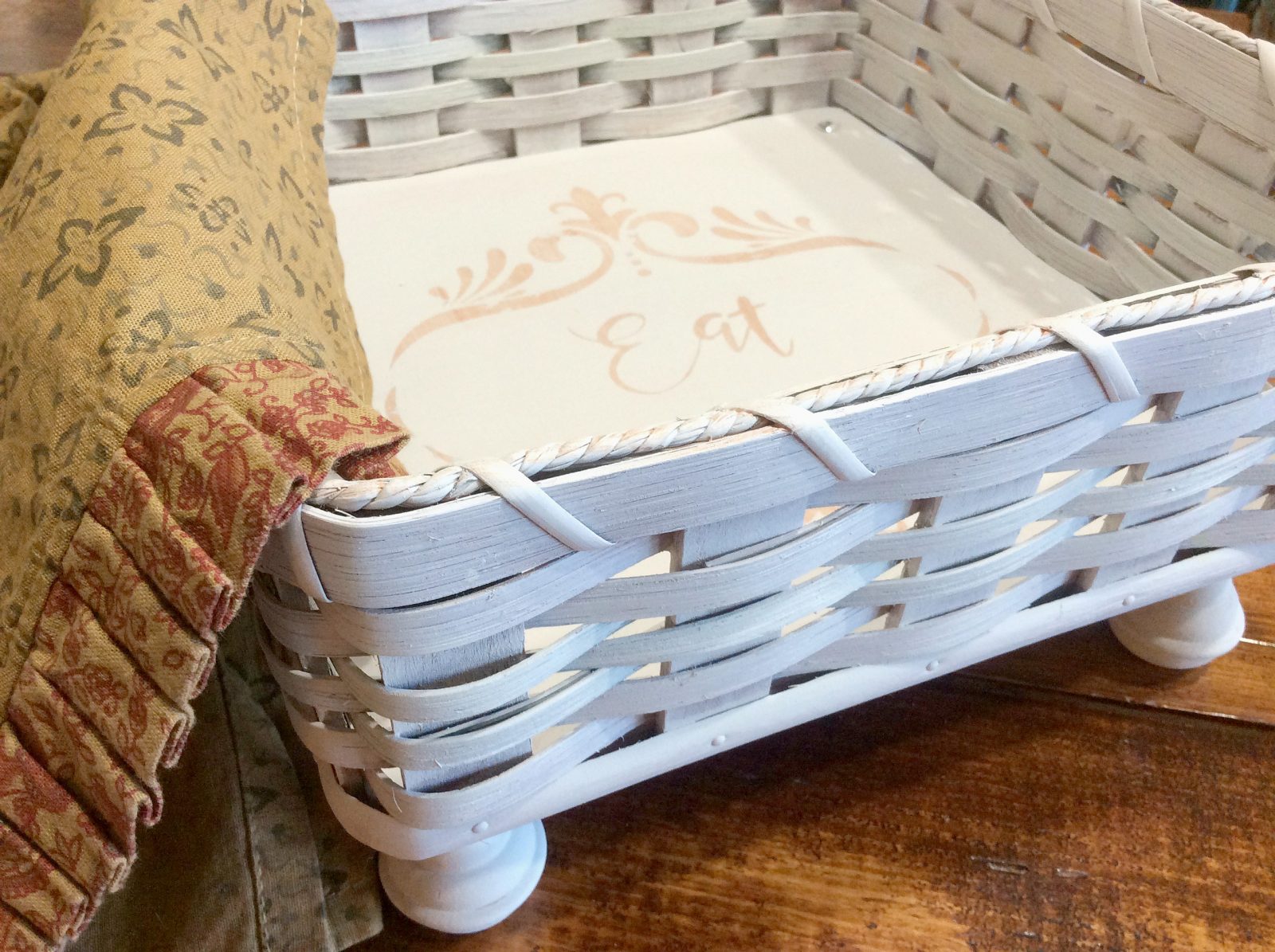