Remember the cake topper made by the bride?  This post is about the WOOD CAKE STANDS that my (now) son-in-law made for their wedding reception. 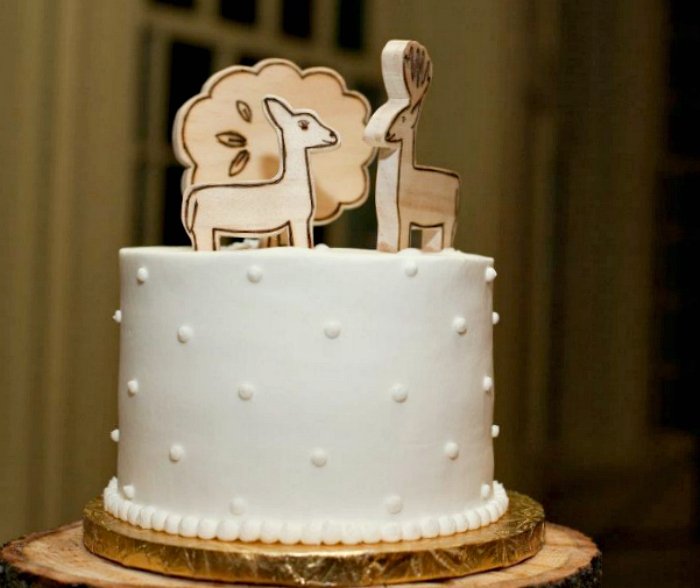 My kids got married in November at the Thorncrown Chapel in Eureka Springs, Arkansas because that was my daughter’s DREAM wedding location and time of year.  Neither the groom or bride were from there and we were in Dallas at the time.  So we had to get very creative on the “how are we going to plan a wedding from a far” and getting it to all work out.  And it did!  As previously mentioned, the theme for their wedding was trees and deer.  They both are fans of each!  Most of the wedding “details” were made by all of us.  We are frugal and we are crafty.  Plus when you end up knowing what you want but are having trouble finding it, we make it.  My SIL fits right in – in that he is also very handy. He custom made these wood cake stands and blew us away with how wonderful they turned out.  I am not showing steps on how he made them as I just wanted to share how awesome they are. 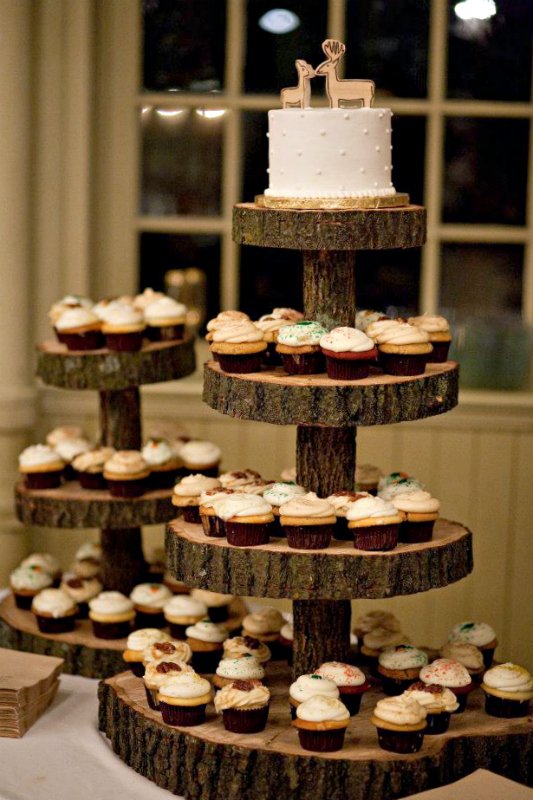 L made them using some of the wood from a tree that had fallen after a storm out at their farm.  He had bought a farm right before him and my daughter started dating and the future unfolded for both.  The pictures don’t do them justice, because they were massive, heavy and beautiful!  He did them in sections so they would be easy to put together and take down. 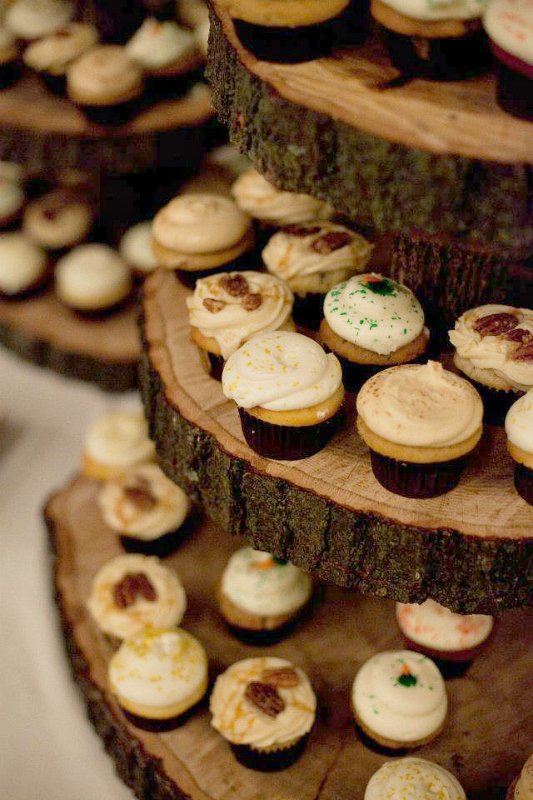 The kids opted for a variation of cupcakes vs a large wedding cake.  They did do a traditional chocolate grooms cake (see below) and a smaller vanilla topper that they could keep for their first anniversary.  You can see the cute flavored cupcake names in the second picture below.  One of the bridesmaid picked up and delivered the cupcakes as they were from her hometown (OK). 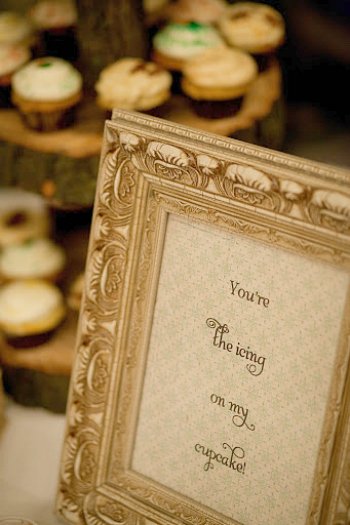 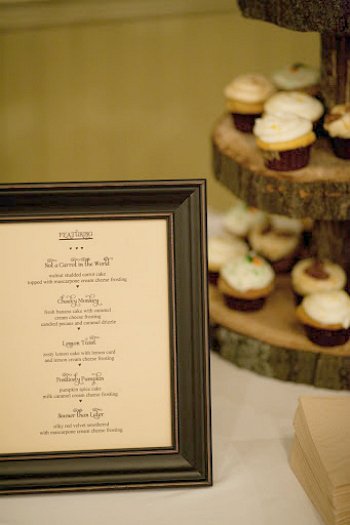 The cute Groom’s cake, a tree stump with carved initials. 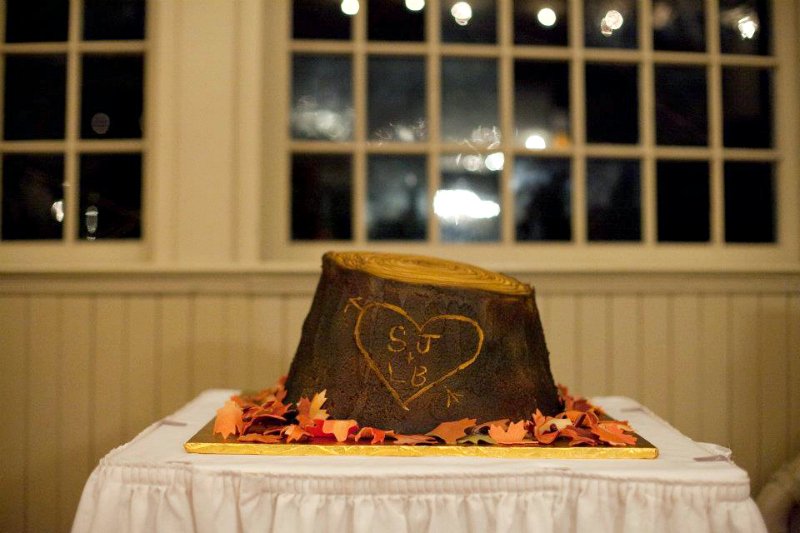 Cupcake Stands Made by:  the Groom
Photos by:  Chris Mullins 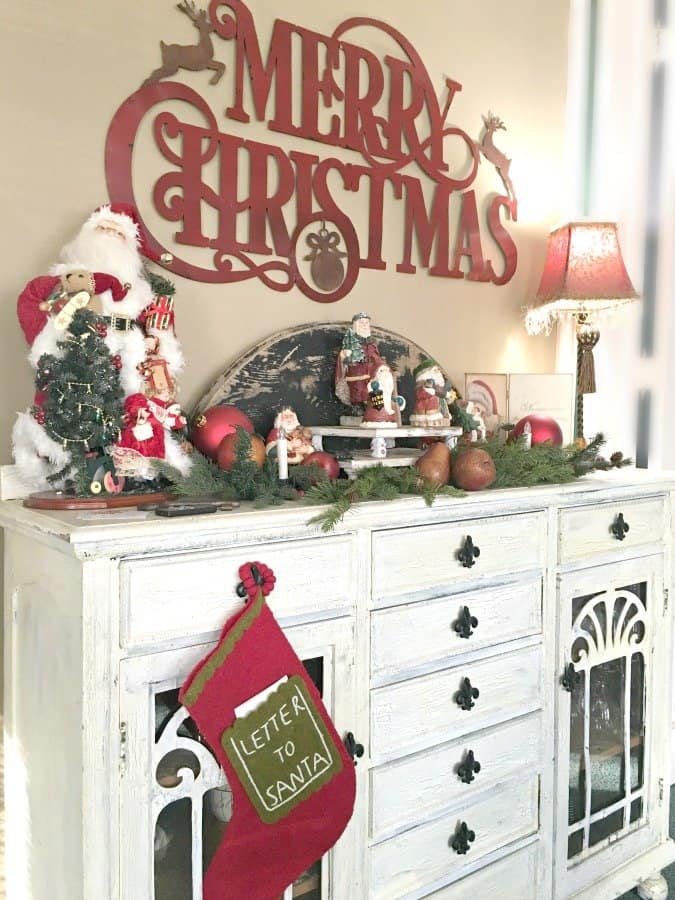 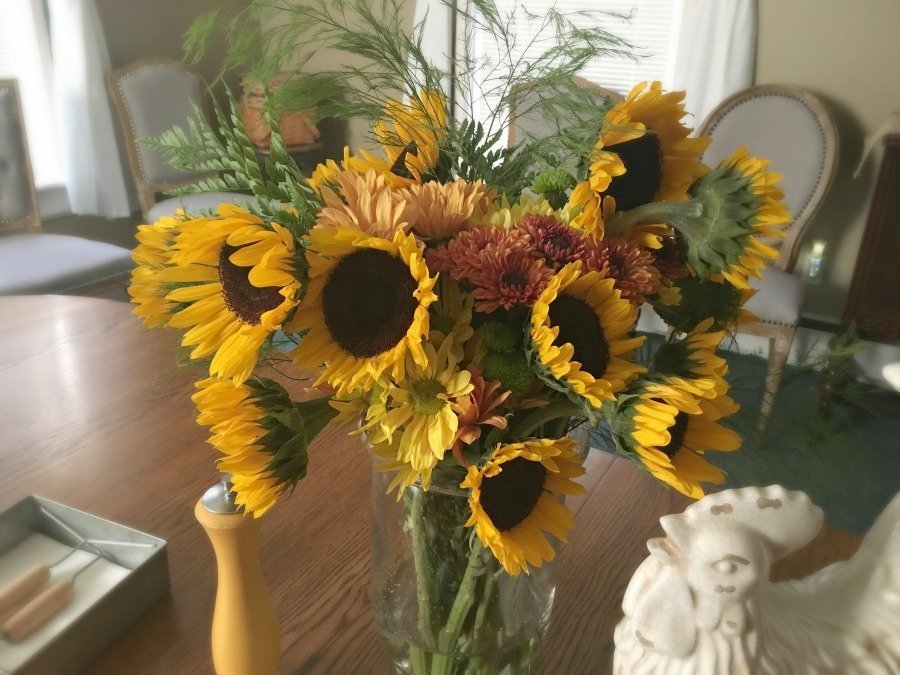 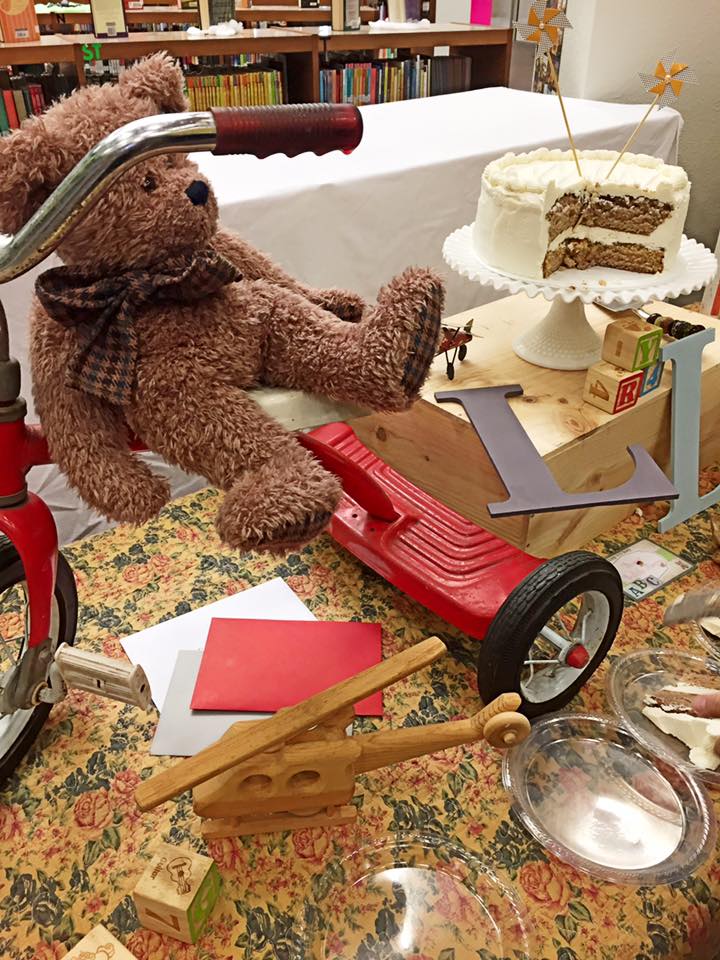 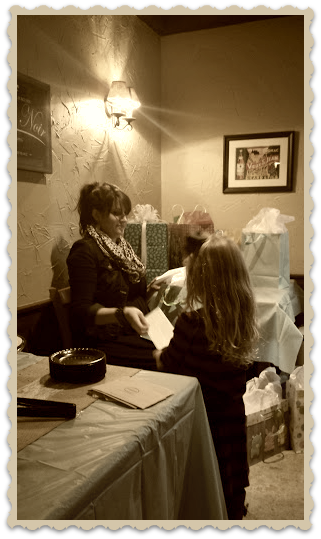 once upon a baby shower 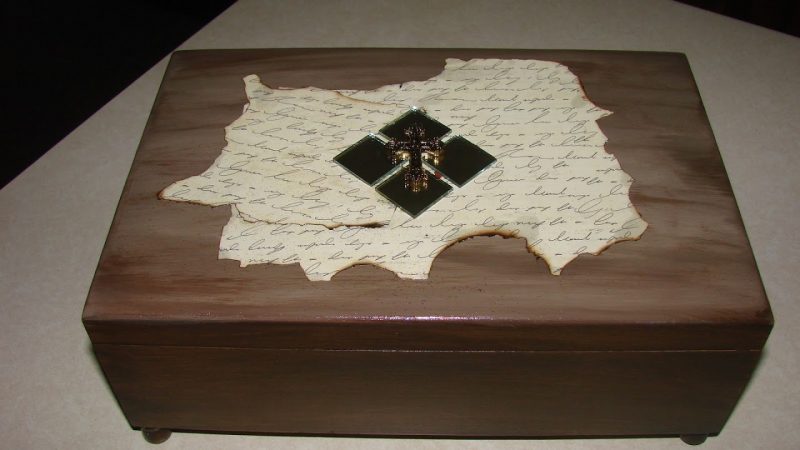 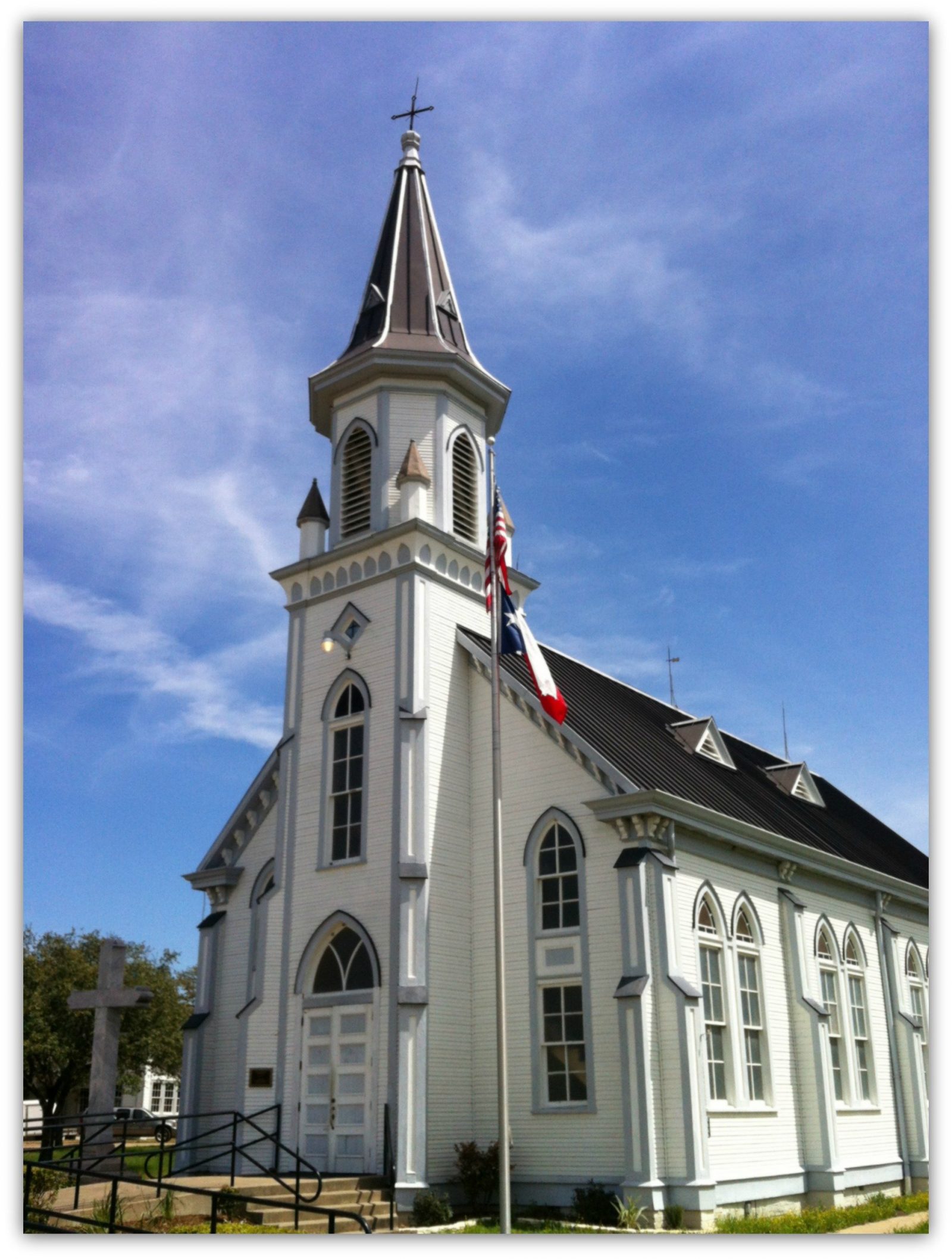